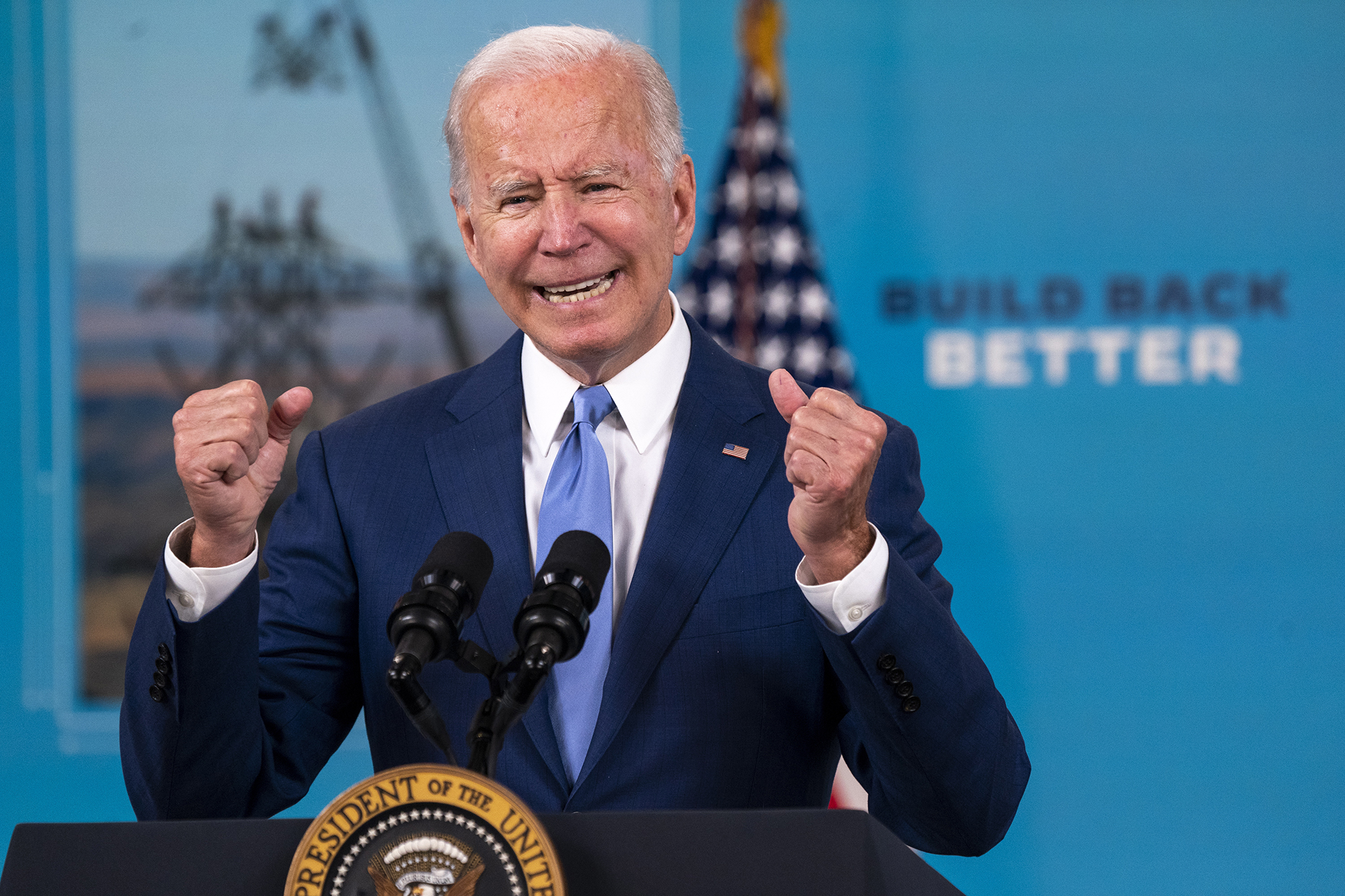 Friday saw the worst jobs report of Joe Biden’s presidency, but he’s again in denial about terrible news of his own making.

September should have seen bigger gains: Schools reopened, allowing many parents who can’t afford child care to go back to work. But women, most often the chief caregivers, actually lost 26,000 jobs.

Yet employers are eager to expand. Last month the feds announced a record-high 10.9 million open jobs. This week the National Federation of Independent Business reported, for the first time in its nearly half-century history, that most small businesses polled can’t fill open positions, even as the share of companies raising pay also reached a record.

But Biden has been making it more profitable not to work — partly evidenced by the fact fewer people were even looking for a job last month.

Biden’s COVID “relief” bill extended the $300 weekly federal unemployment bonus to September and raised the child tax credit to up to $3,600 per kid and sent out the money in advance. He also hiked food-stamp benefits by 25 percent.

Meanwhile, what he vowed to do but didn’t is also hobbling the recovery: He said on taking office that getting COVID under control was his top priority, but all he’s done so far is keep the vaccines (developed and with distribution begun under the last prez) flowing while the White House focused on a “transformative” expansion of government. When Delta brought a new surge, slowing the economic return to normalcy, he rushed to announce new policies that mostly have yet to take effect, weeks after he announced them.

As ever, the prez shrugged off the grim jobs news: “The monthly totals bounce around, but if you take a look at the trend, it is solid,” he claimed Friday, even calling it “progress.” Yeah, like his Afghan bugout was a “success” and the border is “under control.”

When did Biden tell Jimmy Carter to hold his beer?

Even in Red Tennessee Election Integrity an Uphill Battle