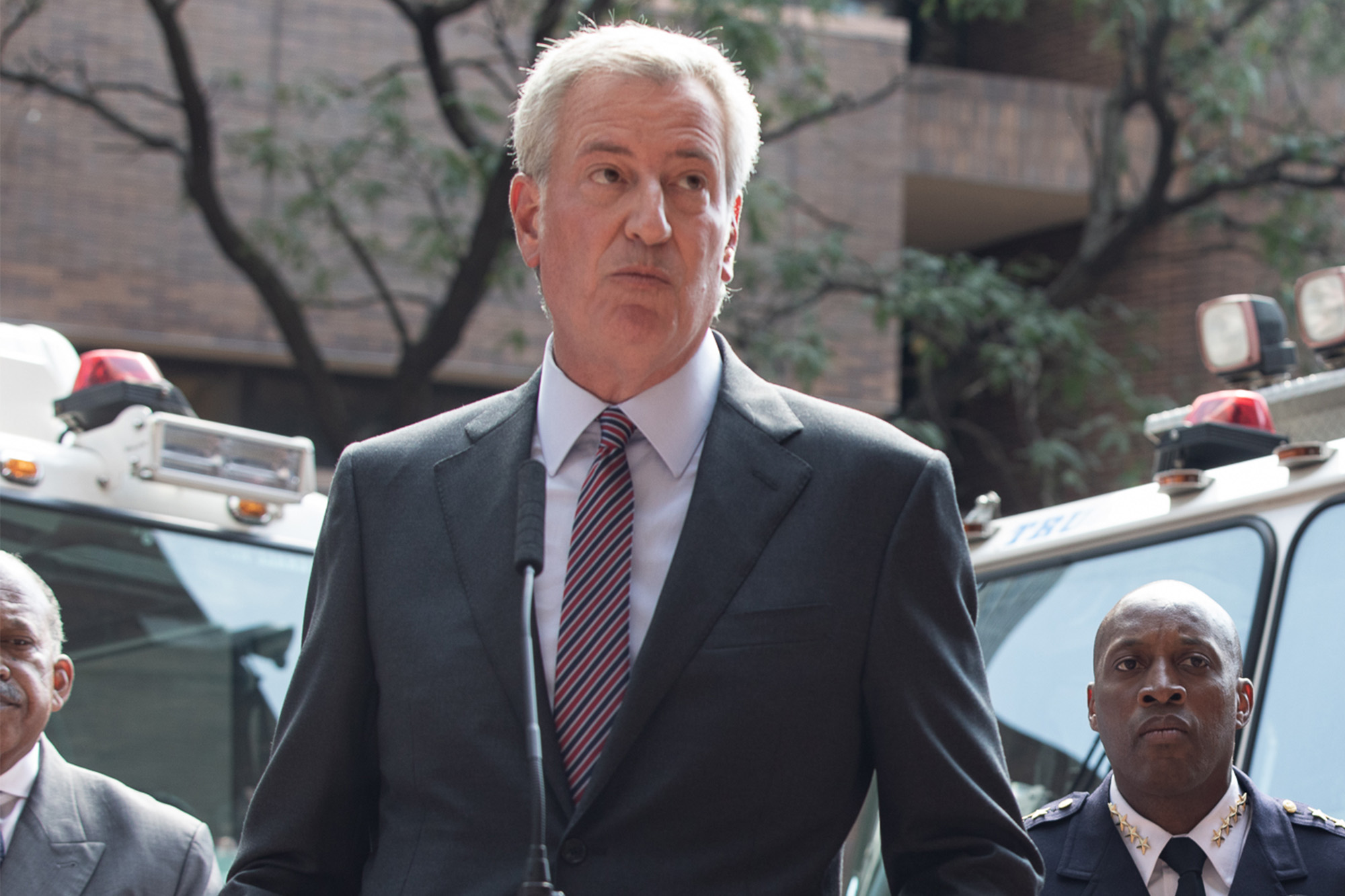 Still peeved that the city has no Confederate monuments he can remove, lame-duck Mayor Bill de Blasio is instead ousting Thomas Jefferson from City Hall’s Council chambers.

He hoped to do it on the down low, having his handpicked Design Commission quietly vote Monday to pack the 187-year-old statue (gifted to the city in 1834) off to the New-York Historical Society. Perhaps enough public outcry can stop it.

We’re talking about the guy on Mount Rushmore, the author of the Declaration of Independence, and a statue whose replica sits in the US Capitol.

Yes, Jefferson owned slaves — but he penned the words, “All men are created equal,” that led inexorably to the end of slavery.

City Councilman I. Daneek Miller (D-Queens) told The Post that “for us to really highlight such an individual is really not who we are as a council.” Our opinion of the council isn’t high, but we didn’t think it opposed to unalienable rights to life, liberty and the pursuit of happiness.

How many more outrages will de Blasio try to pull off before he’s finally done?

Washington Kowtows to Beijing About Ukraine