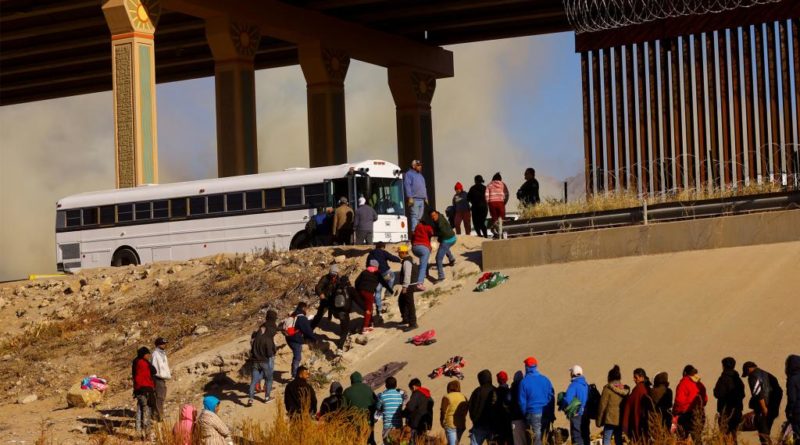 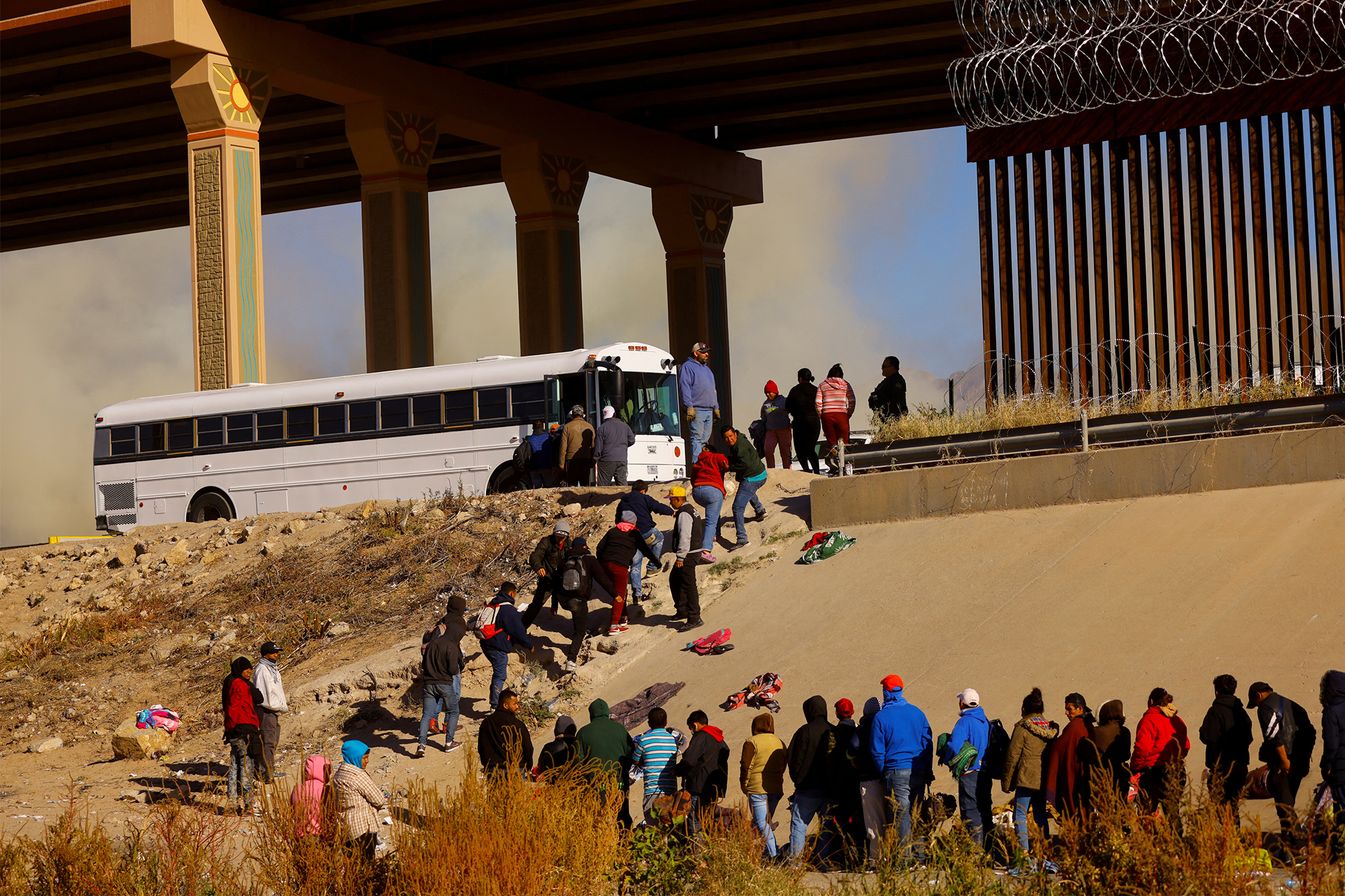 Think the border was out of control before? Just wait a short eight days, after which the Biden administration must stop deporting people under the Title 42 COVID health-emergency measure. An estimated 47,000 are waiting to get in, and thousands more will follow.

The sheer numbers threaten to overwhelm El Paso and other border towns. Expect more buses to arrive at Port Authority.

Most of the media will describe this rush as “asylum seekers” and it may be strictly true that they say they mean to ask for asylum. But economic opportunity cannot be the basis for an asylum claim. Most of the people crossing should not qualify for it, but Biden lets them in anyway.

Do you think they’ll leave even if a judge rules against them in, say, five years? By that point Democrats will be pushing for amnesty for them all.

Does Biden care? Fat chance. Eric Adams and other mayors are still begging for aid to no avail. By Dec. 21, when Title 42 ends, Biden will be in Delaware drinking eggnog. Don’t build a wall, don’t enforce the law, and it’s up to us to figure out how we’ll pay for it all.

Why Putin won’t pull out and other commentary

You’ve got to find new answers on crime, Mayor Adams

The Conservative Populist Coalition Has Grown in Pennsylvania. What That Means Going Forward Is Important