Three billion viewers across the globe will be watching the games in Beijing, when in the distant Xinjiang region, millions of Uyghurs are enslaved in massive concentration camps and factories that may be involved in some International Olympic Committee’s (IOC) sponsors’ supply chains. The IOC’s mission statement is “to encourage and support the promotion of ethics and good governance in sport … fair play … at the service of humanity and thereby to promote peace.” But neither the IOC nor the United Nations, nor a single Western democracy made any effort to halt the CCP’s Genocide Games, sorry proof that the People’s Republic of China can shamelessly breach all binding rules and norms among nations with absolute impunity.

The captive Uyghurs haunt the corporate sponsors, who vigorously worked the Tokyo 2021 Olympic brand, but have gone dead silent about their investment in Beijing 2022. CCP Foreign Minister Wang Yi scolded President Joe Biden for a “diplomatic boycott” reportedly stating, “The U.S. should stop interfering with the Beijing Winter Olympics, stop playing with fire on the Taiwan issue, and stop creating all kinds of anti-China small circles.” Biden’s feeble gesture is eclipsed by sending the U.S. Olympic Team into harm’s way, where they’ll be subject to invasive testing and surveillance, and exploited to validate the CCP’s butchery of Uyghurs, Tibetans, and Chinese Falun Gong practitioners.

The New York Times just published a ludicrous puff piece lavishing praise on CCP helmsman Xi Jinping: “China has delivered. It has plowed through the obstacles that once made Beijing’s bid seem a long shot, and faced down new ones, including an unending pandemic and mounting international concern over its authoritarian behavior.” Thus, the “Paper of Record” is plainly stating that the CCP is off the hook for crippling the planet with its virus. And prosecuting genocide? That’s so last century.

The New York Times also waxed lyrical about Beijing’s “blue skies,” but AirVisual.com has ranked Beijing’s toxic smog at level purple, exceedingly hazardous for high-performance athletes. CCP environment ministry spokesman Liu Youbin stated, “When heavy pollution is predicted, all localities will launch emergency plans.” In 2015 the CCP declared “war on pollution” when it won its bid for the 2022 Games, and planned to showcase “green energy” projects, but today China has 42 of the world’s 100 most polluted cities and just built many new coal power plants, and Beijing’s skies look like an ashtray.

The UK’s Daily Mail just published an excerpt of a new book, “How I Survived a Chinese ‘Re-Education’ Camp” by Gulbahar Haitiwaji, a Uyghur mother who survived three years in a CCP “sterilization camp” where she says prisoners were routinely tortured and given injections that caused sterility.

Gulbahar writes: “The process starts by stripping you of your individuality. It takes away your name, your clothes, your hair. Then you are forced to repeatedly recite the glories of the Communist Party for 11 hours a day in a windowless classroom. Falter, and you are punished. … We listened in silence, absolutely still, to howls that pierced the night. They were the cries of women going mad, begging guards not to hurt them any more. Death lurked in every corner.”

Another obscene feature of the Uyghur genocide is the CCP’s multibillion dollar organ-harvesting business—the sale of human body parts, torn from live Falun Gong and Uyghur prisoners. International airports in Xinjiang have special immigration channels for organ customers; many pay extra for fresh organs extracted within 24 hours. Kash Patel, former chief of staff to the Acting U.S. Secretary of Defense, said, “We should publicly float and offer every U.S. athlete that’s going to represent America, and maybe not just America, Canada, European countries that are our allies, take this pledge [to never get an organ from China], I’ll take it with you.” But Human Rights Watch, notorious for going soft on the CCP, said, “We’re advising athletes not to speak up. We want them to compete and use their voice when they get home.”

Hitler’s 1936 Games emboldened the Nazis to exterminate 6 million Jews and launch World War II. Beijing’s 2008 Games gave the CCP license to expand their police state with methods of barbarism that would make Dr. Mengele proud. CCP media is cheering on terrorists in Kashmir posting videos of masked militia wielding U.S. weapons, Biden’s gift to the Taliban when he pulled out of Kabul. The CCP is also mocking Biden for deploying troops to Ukraine, while leaving the U.S. southern border wide open for terrorists, human traffickers, and Chinese-made fentanyl—now the leading cause of death in America for adults aged 18 to 45. With the United States embroiled in domestic chaos and conflict in Eastern Europe, the coast is clear for the CCP to strike Taiwan, Japan, and India after the Olympic festivities.

The IOC and their multinational sponsors know full well about the CCP’s atrocities today, just as they did in 2008. Their hands are bloodied and are tied, as they strenuously assert Woke “social justice” posturing, while rooting for Team CCP. But all is not well in Xi’s dominion; if the CCP goes overboard with their surveillance, testing, raging viruses, power outages, poisoned air, and fake snow, let’s see how the U.S. media fumbles to run cover for Xi’s Olympic tournament.

A Tibetan proverb comes to mind: “You know what they say about karma: pay now or pay later.” 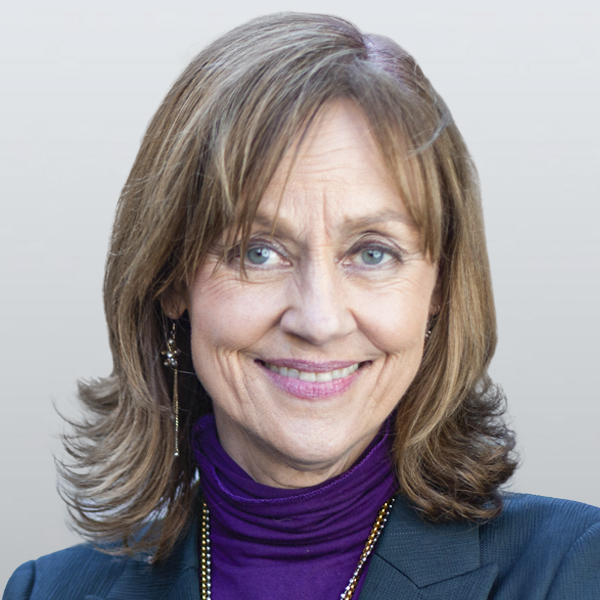 Maura Moynihan is a New York author, journalist, and long time analyst of the Chinese Communist Party occupation of Tibet. She has worked for many years with Tibetan refugees in India and Nepal. Her works of fiction include “Yoga Hotel” and “Kaliyuga.”

America as we know it is under assault, and must be defended

Are Democrats Dangerous to Your Health?