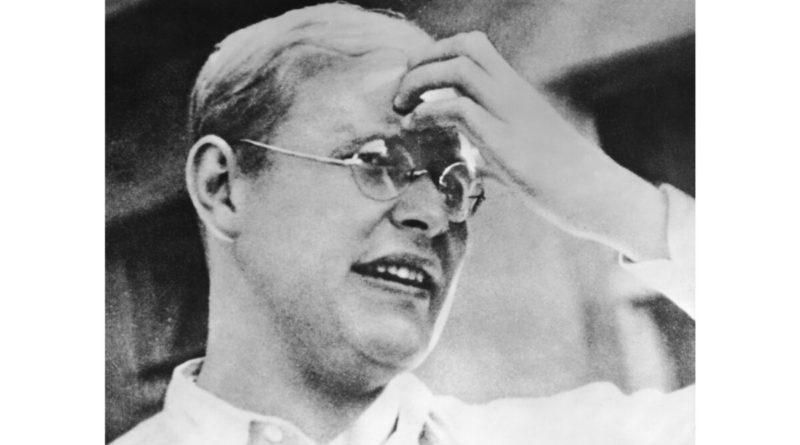 In 1936, the University of Berlin revoked the teaching certificate of Dietrich Bonhoeffer, the young Christian theologian who would eventually be hanged by the Nazis for joining a secret resistance movement against Adolf Hitler.

The move came after Bonhoeffer was denounced as a “pacifist and enemy of the state” by Theodor Heckel, a leader in the German church, after Bonhoeffer took an unannounced trip with a small congregation of theologians to Sweden.

The charges against Bonhoeffer were true, of course. He was a pacifist and deeply opposed the Nazi state—its nationalism, its anti-Semitism, its militarism, and its coercion over society, including the church.

Heckel had long quietly battled Bonhoeffer. Unlike Heckel, who rose to prominence in the church through gross subservience to Nazi authority, Bonhoeffer had a knack for resisting Hitler’s efforts to put the church under the control of the German state. When Bonhoeffer objected, for example, to combining church youth groups with the Hitler Youth, Heckel responded that other leaders in the church didn’t seem to mind, adding that the Fuhrer himself viewed the gesture as “the Christmas present that pleased him most.”

Yet Bonhoeffer was only officially denounced by Heckel following his trip to Sweden, which prompted Germany’s Foreign Ministry to write its embassy in Stockholm, noting that the Reich and state church authorities “warn against Pastor Bonhoeffer because his influence is not conducive to German interests.”

‘It Was on Screens Everywhere’

Bonhoeffer’s opposition to the Nazis can be attributed in part to his family’s general aversion to statism, but his embrace of pacifism and suspicion of nationalism can also be traced to a single afternoon at the movies in New York City.

The theater was showing “All Quiet on the Western Front” (1929), an adaptation of the antiwar novel written by Erich Maria Remarque, a former conscript in the Imperial German Army who would be condemned as “unpatriotic” by Nazi propaganda minister Joseph Goebbels.

The film would eventually be banned in Germany, but in 1930 “it was on screens everywhere,” writes “Bonhoeffer” historian Eric Metaxas, including those in the United States, where a young Bonhoeffer was touring the country.

The film would win two Oscars in 1930 for its searing indictment of a senseless war, and its impact on Bonhoeffer was likely heightened by the fact that he attended the film with Jean Lasserre, a fellow theologian who happened to be French.

Viewers of the film will recall a particular moving scene in which the German protagonist stabs a young French soldier who slowly dies before him, moaning for hours in pain as his life slips away. The German soldier comforts the dying soldier, asks for forgiveness, and pledges to write to the French soldier’s family (in his wallet, a picture of his wife and daughter is found).

It should come as little surprise that Bonhoeffer and Lasserre—a German and Frenchman sitting beside one another in a theater—wept at the scene, which shattered the classical idea that war was a glorious endeavor and individual courage in defense of one’s country is the highest human virtue.

“It is a sweet and fitting thing to die for one’s country,” wrote the Roman poet Horace.

The realism of “All Quiet on the Western Front” destroyed this illusion. It didn’t just nudge Bonhoeffer toward pacifism, however. It also caused him to question the virtue of nationalism and the mission of the church.

Lasserre, himself a pacifist who saw danger lurking in the womb of nationalism, helped the young Bonhoeffer think more deeply on both these concepts, and on the larger ecumenical movement.

Like its cousin socialism, nationalism is a dangerous form of collectivism, one that places racial or cultural identity over individualism. It tore nations asunder in the 20th century, despite those who warned it would do just that.

“A supersensitive nationalism has become a very serious danger for all the peoples of Europe; because of it, they are in danger of losing the feeling for human values,” the German philosopher Friedrich Paulsen wrote in 1902. “Nationalism, pushed to an extreme, just like sectarianism, destroys moral and even logic consciousness.”

Sadly, Europeans didn’t listen to Paulsen. The results were catastrophic.

With nationalism—including Christian nationalism—again rising around the world, religious and non-religious people alike should look to Bonhoeffer, who showed that not all courage is found on the battlefield.

The truest courage is standing against evil ideas and collective power—no matter the cost. 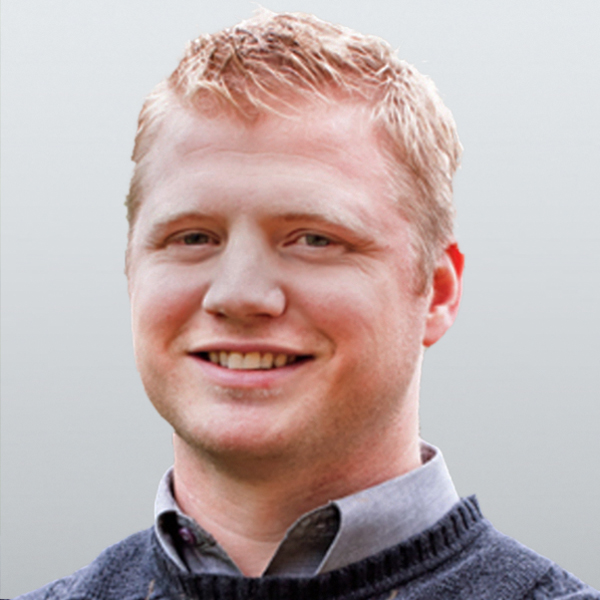 Jon Miltimore is the managing editor of FEE.org. His writing/reporting has been the subject of articles in TIME magazine, The Wall Street Journal, CNN, Forbes, Fox News, and the Star Tribune. 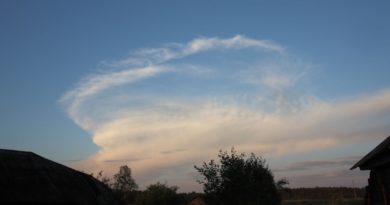 ESG Jeopardizes Economic Security and Must Be Stopped