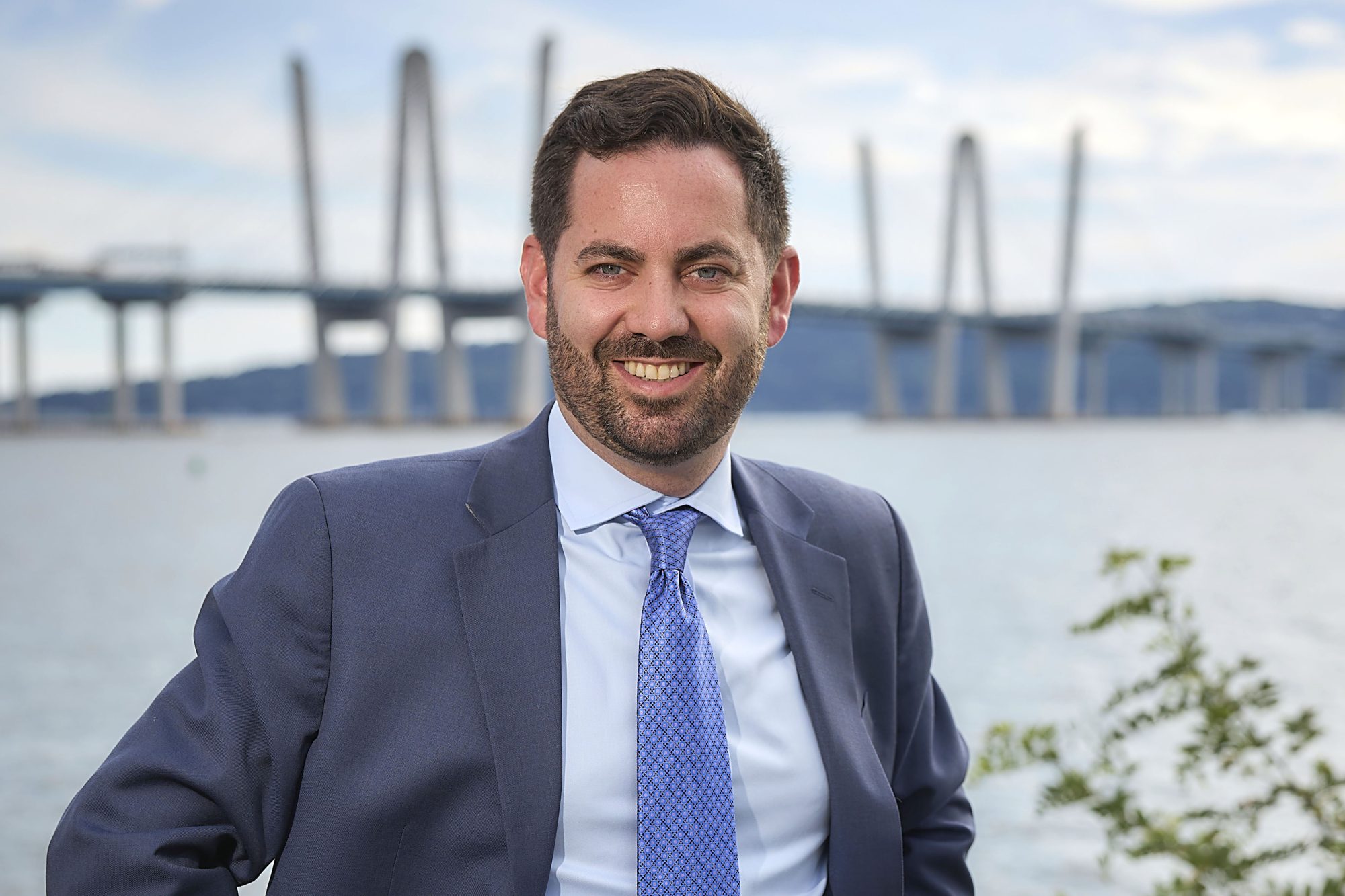 Lawler is a no-nonsense Republican with a vision to get the things that matter to New Yorkers done.

On crime, he wants to end cashless bail and give judges back the power to actually make decisions based on a dangerousness standard. On the economy, he promises to fight back against disastrous policies that harm everyday citizens, including runaway government spending that drives inflation as well as regressive taxes on the less affluent, like the MTA’s insane congestion pricing plan.

He’s also promising to battle woke nonsense in schools and talking sense on abortion — and worked with genuine bipartisan enthusiasm in his prior legislative career.

In other words, he’s the model of a conscientious, serious elected official doing his best to fight for the interests of his voters. Which makes him the very opposite of his opponent.

We’ll say it again: Sean Patrick Maloney is the most arrogant, self-serving incumbent in all New York, and possibly all of Congress.

How? Let us count the ways.

His policies are awful, too. In his 2018 AG run, he vowed to make ending cash bail a “top priority” if elected, only to fall back on supporting Gov. Hochul’s lame “fixes” after crime soared. He voted for all the Biden spending blowouts through the so-called Inflation Reduction Act, yet told The New York Times in August, when inflation hit 8.3%, that “what we’ve done on the spending side” is not the “primary driver of this.” In the same interview, he again called for packing the Supreme Court and killing the filibuster, but dodged when asked about term limits.

Maloney fended off a primary challenge from socialist Alessandra Biaggi. But polling now shows Lawler ahead. No shock there: New Yorkers left and right alike are sick of self-dealing, smug insiders like Maloney putting their own interests ahead of the voters’ and even fellow Democrats’.

Lawler is a standup guy; Maloney, a total tool. The choice is obvious.

Are our Children a Means to an end?

Profits Tax on Gas in California Would Raise Prices Even Higher