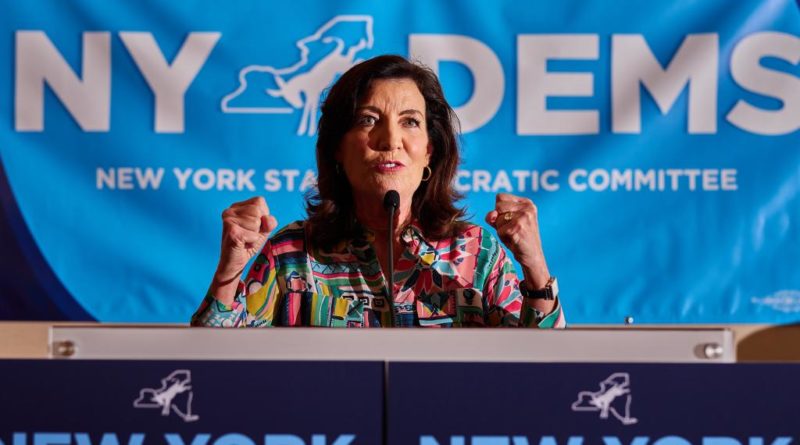 
Gov. Kathy Hochul has begun to sign-or-veto hundreds of bills she left until after the election, yet two she’s yet to act on are no-brainers: vetoing a costly expansion of the state’s wrongful-death law and restoring the comptroller’s role in vetting contracts in advance.

Before Thanksgiving, Hochul vetoed dozens of bills (many of them efforts to micromanage her) and signed others, including one to freeze new permits for cryptocurrency mining at old fossil-fuel plants for two years. Given crypto’s general dubiousness right now, that’s hard to complain about, but the green reasoning behind it is beyond dubious: Will Albany now ban every industry it thinks uses too much fossil-fuel power?

By contrast, if the governor fails to veto the Grieving Families Act — a massive giveaway to ambulance-chasing lawyers — it would cost New Yorkers billions, in the form of higher prices for health care, insurance and more. It would also strain the budgets of local governments forced to make larger payouts.

The bill expands the state’s wrongful-death law, letting survivors sue not just for monetary expenses but also emotional pain, a blank check for some juries. It would also extend the time limit to sue and allow unmarried partners and others to collect damages.

Lawyers would get a big chunk of the awards, yet businesses that foot the bill will pass their new costs on to average New Yorkers via higher prices, or just stop doing business here.

Another bill, to permanently restore the state comptroller’s role in reviewing contracts in advance, is a must-sign if Hochul hopes to turn the page on seemingly corrupt deals. Gov. Andrew Cuomo sidelined the Comptroller’s Office a decade ago, later only allowing a limited restoration of the review power.

With the election over, Hochul needs to start putting New Yorkers’ needs ahead of fears of alienating special interests. She can start doing that by nixing the wrongful-death expansion and making the comptroller’s pre-contract oversight permanent. 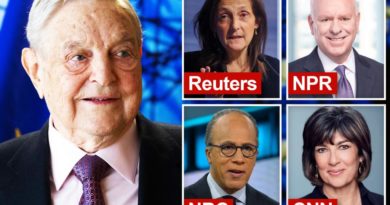 How George Soros co-opts the media and keeps criticism down