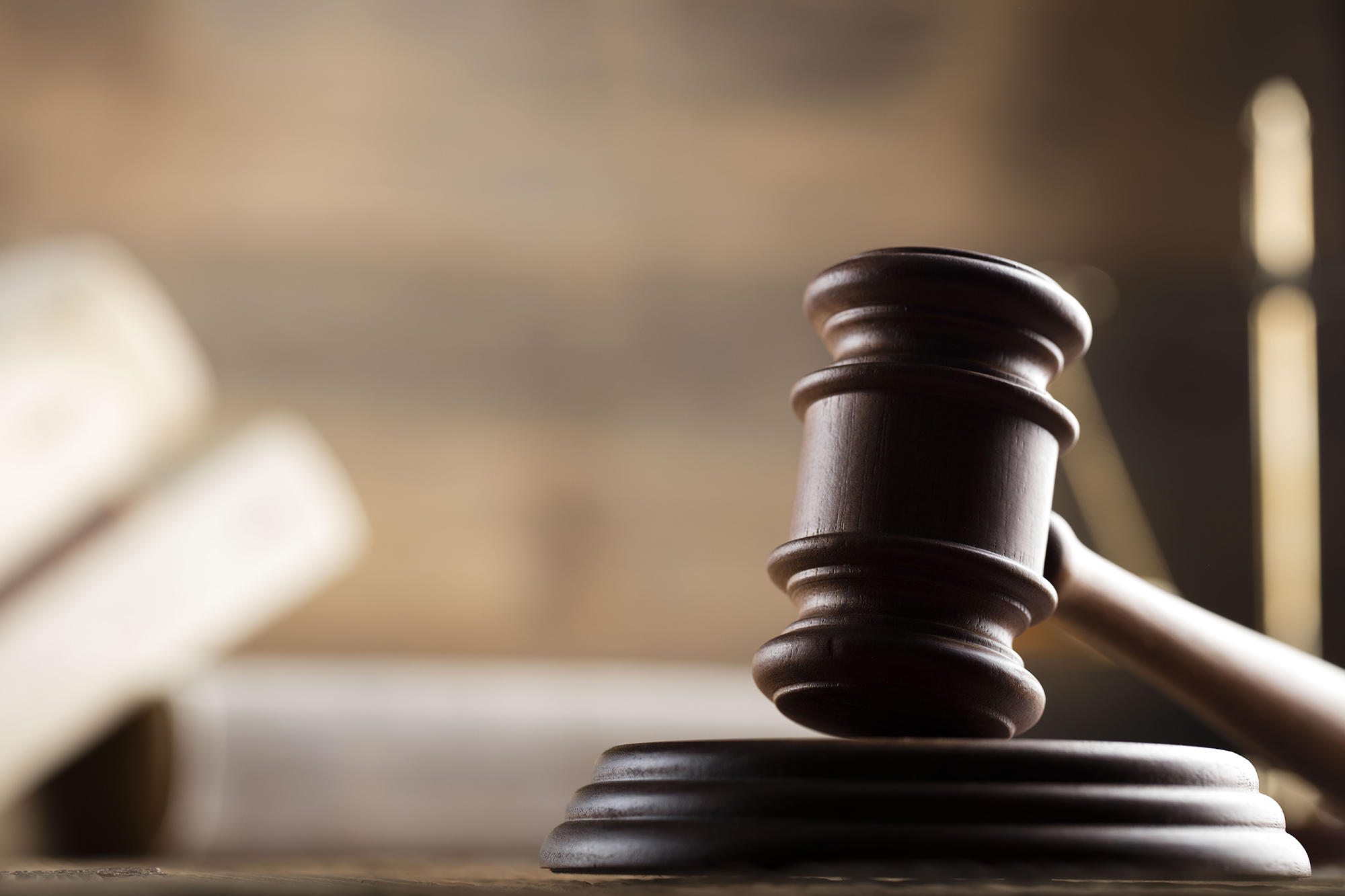 New York again scored as a major Judicial Hellhole, No. 2 in the nation, in the latest ranking from the American Tort Reform Foundation. Worse, in several areas we’re No. 1.

The Empire State, for example, leads the nation in Web-site lawsuits under the Americans With Disabilities Act, as well in food-related class-action suits (which have tripled since 2017). Blame juries that grant wild damages, lawmakers who keep passing pro-ambulance-chaser laws and an unregulated litigation-financing industry.

If she’s willing to stand up to the trial-lawyers lobby, Gov. Kathy Hochul can still veto some of the latest bad bills, such as the Comprehensive Insurance Disclosure Act and a radical expansion of the False Claims Act.

“Questionable lawsuits and extortionate settlements increase the cost of goods for everyone,” notes Tom Stebbins of the Lawsuit Reform Alliance of New York. “The civil-justice system should not be a profit center for avaricious law firms or predatory lenders.”

But it won’t change until and unless the politicians stop enabling the bottom-feeding lawyers, and start cracking down on abusive litigation.