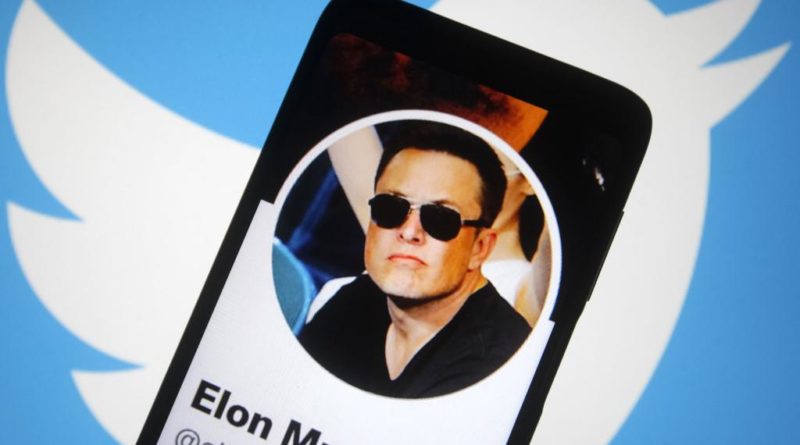 
Elon Musk’s decision to remove Twitter’s COVID “misleading information protocol” should be applauded not attacked, as it’s been in the media.

His move is a nod to free speech and, more important, to the idea that when you assert people are spreading misinformation there’s an implicit understanding you know the truth and they don’t. This is dangerous posturing because the truth itself is often flexible, changeable, dependent on vantage point, never certain — especially in the case of a virus we are still learning about, with no consensus on effective public-health protocol or absolute measures to prevent spread.

When it comes to COVID, what was yesterday’s misinformation has become tomorrow’s truth and vice versa, a reality that goes beyond Anthony Fauci’s and others’ infamous flip-flopping on masks. Advocates of monoclonal antibodies as a primary treatment for COVID must absorb the fact they no longer work against the emerging subvariants, while believers in hydroxychloroquine or ivermectin must yield to Paxlovid’s powerful results. And all must recognize that neither natural immunity from recent infection nor any kind of vaccine booster is sufficient to prevent spread of this virus’ latest iterations.

We have only to look to China to fully comprehend the confusion and informational hypocrisy of blind assertion, as the Communist Party locks down an entire society once again without acknowledging the latest subvariants are so contagious they’ll easily elude these measures, the economic and psychological costs are enormous — hence the protests — and vaccine uptake is poor in a country that refuses to accept the Western vaccines’ superiority. Yet should Twitter block this clearly erroneous view? The answer is no, in the name of freedom of expression.

Misinformation as a concept shares a platform with “mandates,” which also imply a group with power knows more than you do and should superimpose its will. We learned the hard way that even if masking and vaccination have a public-health value (I believe they do), mandating them causes significant collateral damage in socialization and learning (mandatory masks) and job loss (mandatory vaccines). Shutdowns also have controversial value with associated great costs, and being against them should never be considered misinformation. By the same token, shutdown zealots shouldn’t be banned either.

I am deeply concerned about the politicization of the pandemic, and this problem extends to both sides of the political aisle. One strong piece of evidence of this: masks and how quickly people removed them as soon as the mandates were dropped, a sure sign politics was presiding. The right mask worn properly has some value, but this was rarely the case. I support public-health choices and the free exchange of ideas. It would be ideal if expertise were acknowledged and people with a podium or a microphone revealed their true motivations. But no one in the public arena has the right to demand this.

Vaccines are important public-health tools. The COVID vaccines have been given to billions of people and shown to be mostly safe and effective, rare instances of transient associated myocarditis in male teens and menstrual irregularities in some females notwithstanding. All vaccines have side effects, but the decision of whether to take one belongs in the doctor’s office not the public square. And people have the right to disagree on this.

I go over a patient’s history including risk factors for a serious problem from COVID versus possible side effects from previous vaccines. We make a decision together, where my role is as an adviser. I frequently advise the vaccine. But vaccine mandates along with calling out someone who refuses a vaccine as being automatically misinformed are major failings of government pandemic policy.

Misinformation should be relabeled healthy debate. It is unhealthy to mock, ridicule or marginalize people for their ideas. It is too difficult to prove when a person or group is deliberately spreading untruths for purposes such as propaganda or politics. And no one group is guilty of this while another is pure. Bottom line: No one in America should face censorship, it’s a dangerous path to follow. Elon Musk is right.

Marc Siegel, M.D., is a clinical professor of medicine and medical director of Doctor Radio at NYU Langone Health and a Fox News medical analyst. 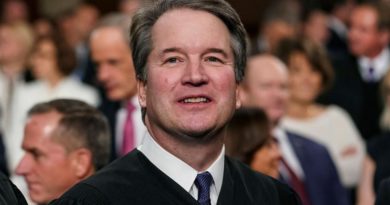 Voters distrust their reps, still smearing Kavanaugh and other commentary

The American People vs. the Democratic Machine