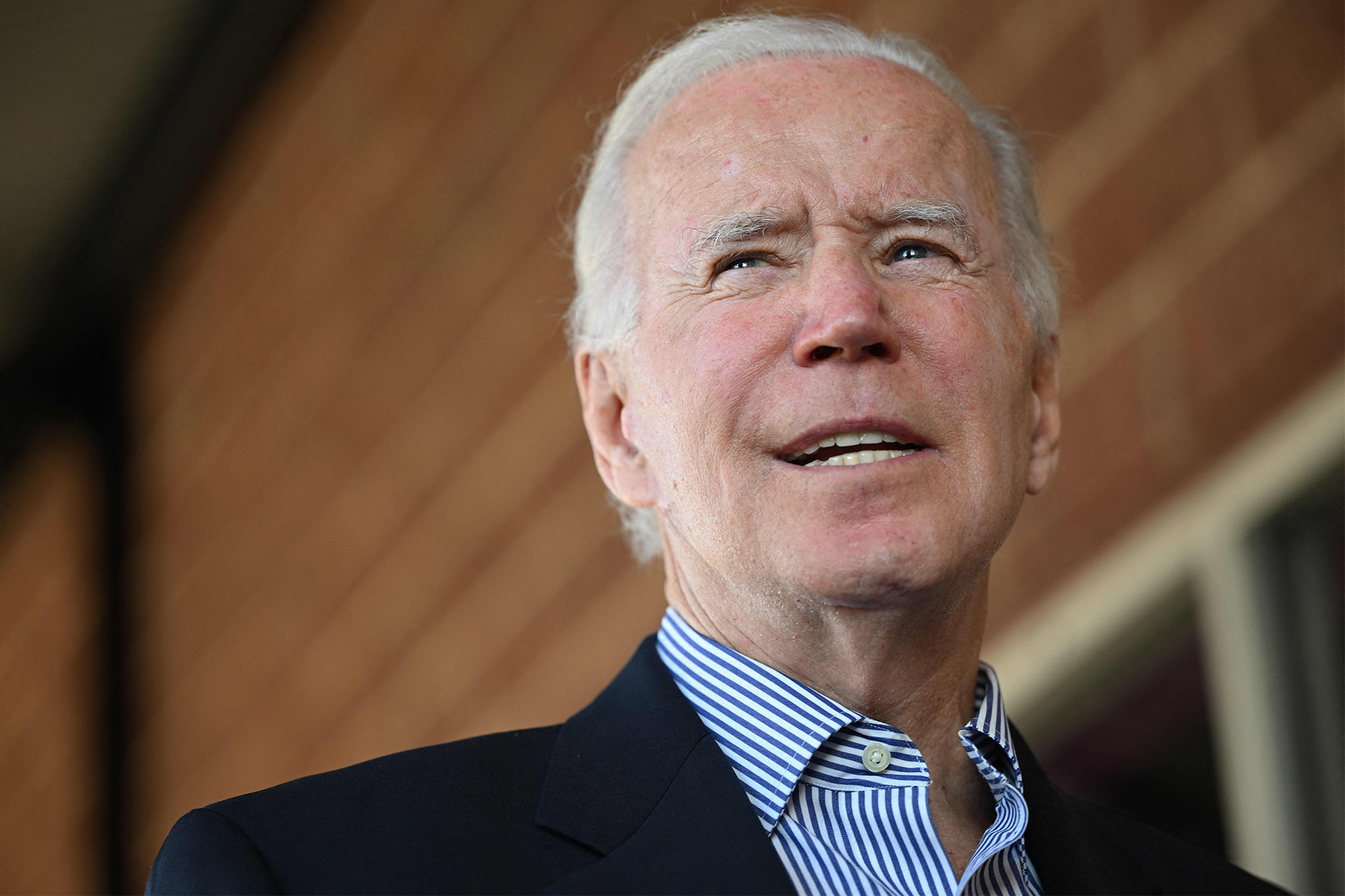 A serious recession next year is already baked in, but don’t worry: President Joe Biden is on it. That is, he’s getting set to . . . blame Republicans.

Of course, the real cause is his own disastrous policies: The nation already hit recession as traditionally defined with two quarters of negative growth in the first half of the year, and the third quarter only scored as positive thanks to a shrinking trade deficit driven by higher energy exports. Consumer spending actually slowed.

The Bloomberg Economics forecast finds a 100% chance of deep recession next year; some two-thirds of business economists in the National Association of Business Economics survey say the same. For more warnings, ask Jeff Bezos or Goldman Sachs CEO David Solomon.

So there was Biden last week, thundering that a GOP victory in the midterms will “crash the economy” and hike inflation, while bizarrely arguing Democrats “are fiscally responsible.”

He brags that the federal deficit dropped by $1.4 trillion in the last fiscal year, skipping the facts that 1) the cause was simply the end of COVID emergency outlays and 2) it would’ve dropped twice as much without all the new spending he’s rammed through.

Meanwhile, the inflation his spending spree triggered rampages on, with the Federal Reserve obliged to keep hiking interest rates to choke it off, further pushing the economy down.

Biden and his fellow Dems ignored months of warning signs, dismissing skyrocketing inflation as “transitory” (when they weren’t outright mocking average Americans’ worries) and carried on with their economic arson.

The political result: a huge swing in momentum to the GOP. And the polls show the voters know that the party in power is to blame for our economic misery.

That all the president can think to do is blather about the imaginary future crimes of the opposition is simply a sign that, even after Democrats’ coming shellacking, he’ll remain a huge part of the problem.