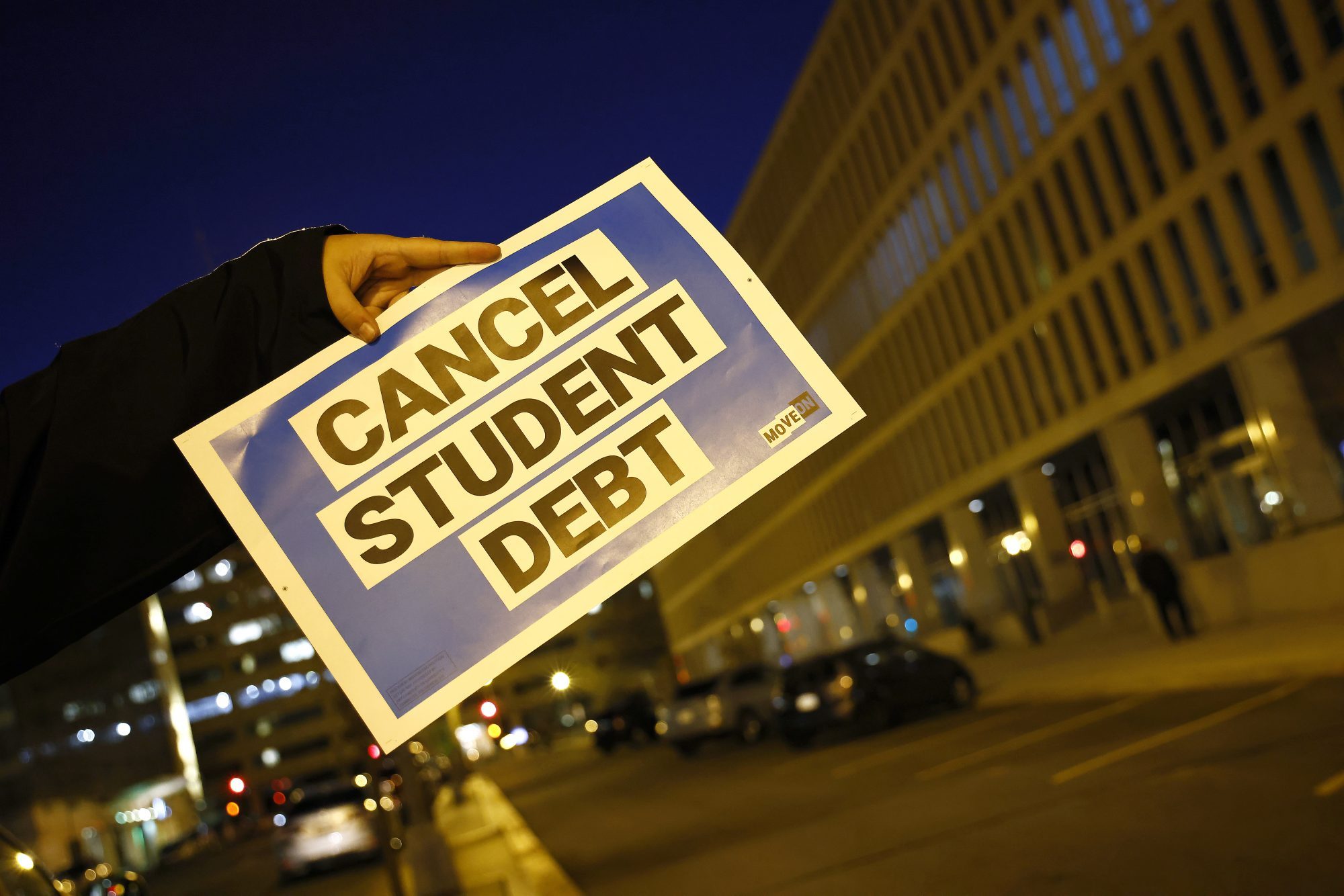 In yet another silly bid to win lefties’ love, Team Biden is extending the freeze on student-loan payments — which is mainly a gift to the well-off.

Progressives want President Joe Biden to nullify all student debt, which even if he had the power would cost taxpayers $1.6 trillion. Instead, he’s just burning a few billion in taxpayer money to cover interest through August, unless he extends it again.

The claim is that borrowers need more time to prepare to start paying again. Huh? They’ve had two years during which they’ve saved about $100 billion at taxpayer expense.

And these borrowers skew privileged: Some low-income folks owe a few thousand, but it’s kids from wealthier families who run up most of the debt, earning degrees that leave them well able to repay. (For those with a college degree, unemployment’s now below 2%.)

There’s no reason working-class Americans should be footing the bill for college-educated elites — except for a White House that seems to think The Squad speaks for America.

‘The Essex Serpent’ set to premiere on Apple TV+

A Move Toward CCP-Led Globalism