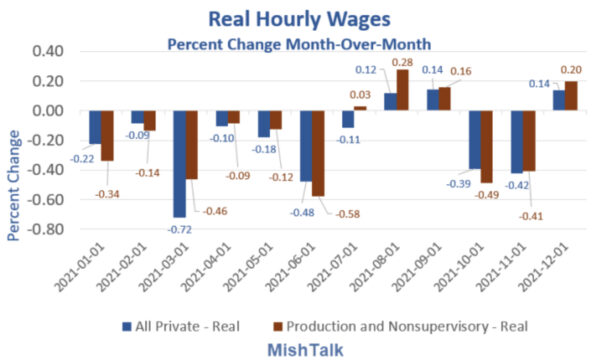 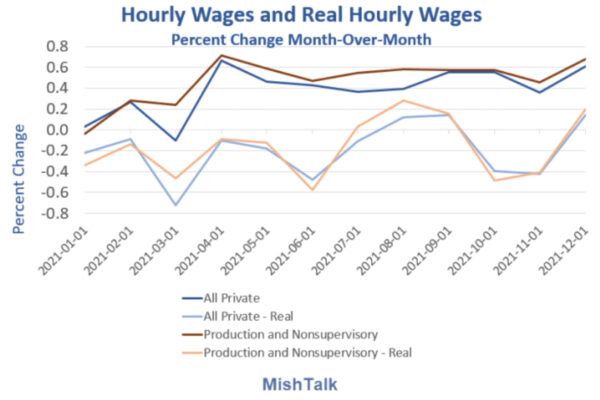 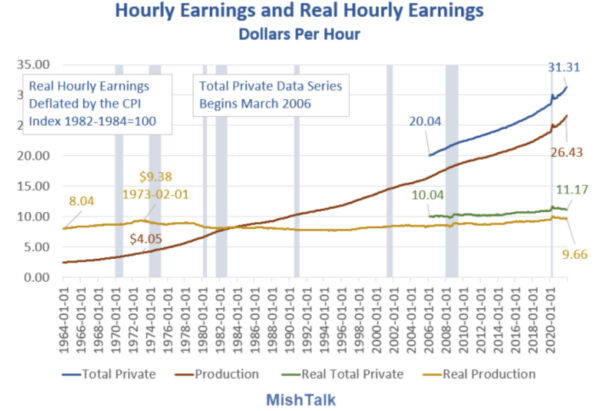 In real terms, wages for production workers have only increased 28 cents in nearly 49 years!

That’s just over a half-a-penny per year. Moreover, “real” is not very “real”.

Neither the BLS nor the Fed counts housing prices or property taxes in their measure of inflation. 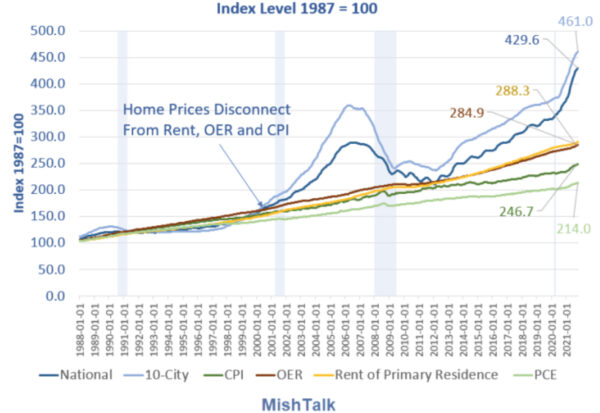 Earlier today I noted Inflation is Up 7 percent in December Reaches Fastest Pace Since 1982.

But in 1982, home prices were directly in the CPI. Today they aren’t. 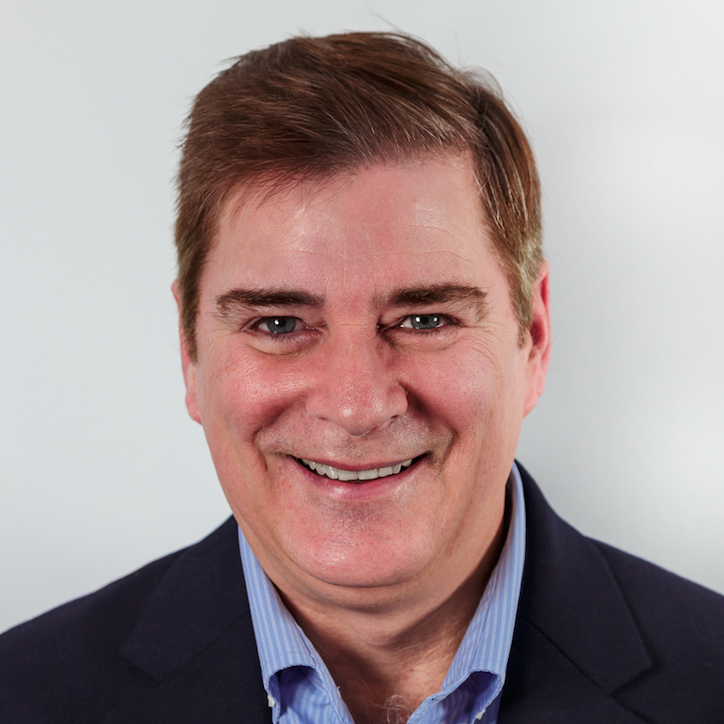 Mike Shedlock / Mish is a registered investment advisor for SitkaPacific Capital Management. On my “MishTalk” global economics blog, I write several articles a day on the global economy. Topics include interest rates, central bank policy, gold and precious metals, jobs, and economic reports, all from an Austrian Economic perspective.

Meghan Markle revealed for what she really is — a Kardashian

Lockdowns don’t work and other commentary

Highland Park shooter Robert Crimo’s dad has blood on his hands, too