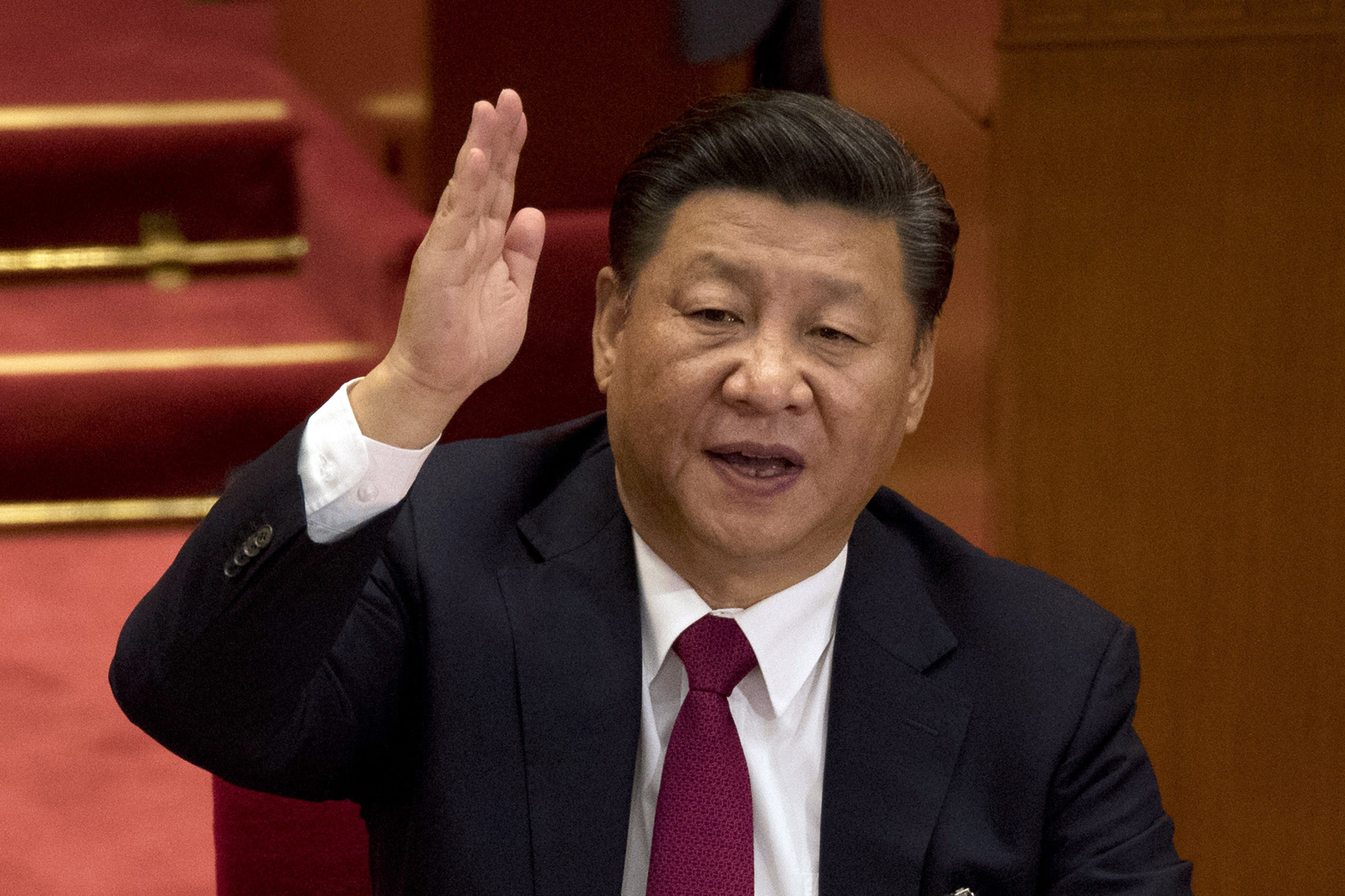 China’s President Xi Jinping’s weakness is showing in his rush to score honors he plainly doesn’t deserve: At his order, the Chinese Communist Party on Thursday passed a resolution declaring his leadership to be a “historic landmark,” same as Mao Zedong and Deng Xiaoping.

Yes, Mao and Deng both ordered up the same praise — but they’d earned it, at least in CCP terms. Mao led the party to power in 1949 and ruled as absolute dictator for decades. Deng unleashed the 1980s economic reforms key to China’s later growth — saving the regime from the decay that doomed the Soviet Union.

Xi, by contrast, hasn’t remotely produced the “historic transformation” of China that the resolution pretends: All he’s done is crack down, limiting economic, religious and other freedoms.

Conventional wisdom is that the move at the end of the sixth plenum of the party’s Central Committee secures Xi’s political future — opening the door to a presidency-for-life.

In reality, Xi may be headed for disaster. For starters, the nation’s largest developer, Evergrande, is sliding toward bankruptcy with $300 million in debt. And the collapse of China’s real-estate bubble would put it in a pickle on a level with the 2008 crisis in the West — but without the tools to readily recover.

Thanks to Xi’s energy policies, China also faces a growing electricity shortage that could derail its manufacturing sector. Then there’s the possible collapse of its Internet-based sector as the CCP aims to kneecap companies it thinks too independent; shareholder value in the hundreds of billions of dollars could be wiped out.

Xi’s leadership, in short, is on the edge of being historically disastrous. And all the phony honors in the world won’t save him if the chickens come home to roost.

Is ‘Environmental Racism’ Real or Just Another Woke Trojan Horse?