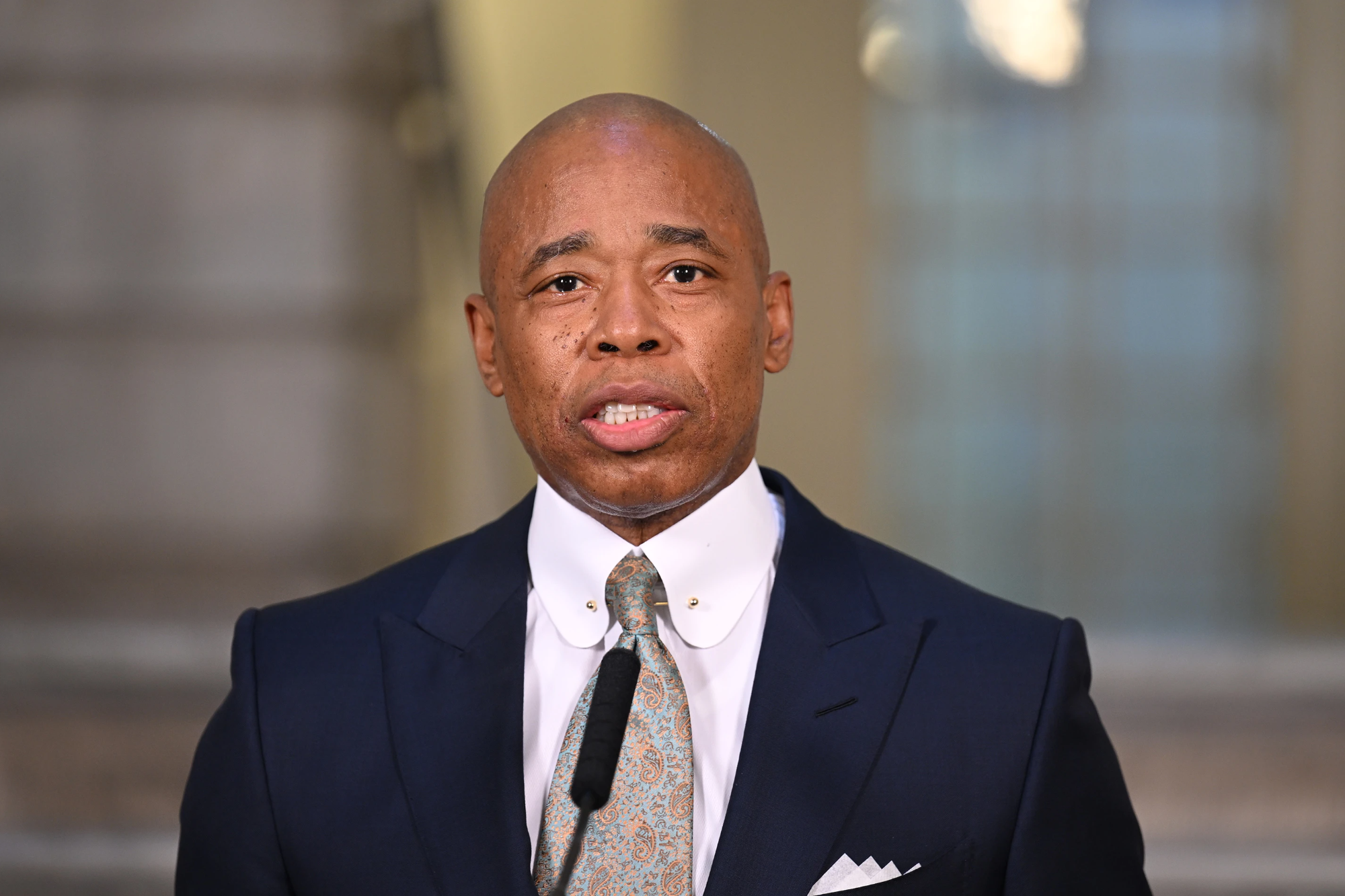 On top of everything else, Mayor Eric Adams on Tuesday insulted the black members of the city press corps by claiming they’d go easy on him.

We know: he apparently accused white journalists of misrepresenting him. “I’m a black man that’s the mayor but my story is being interpreted by people that don’t look like me,” he told reporters summoned (by name!) to City Hall on Tuesday, fuming, “How many blacks are on editorial boards? How many blacks determine how these stories are being written?”

Sorry, sir: Black journalists and editorial writers are not your personal Boswells. Like all the rest of the press corps, they seek to cover your administration with fairness and objectivity. That’s their duty to readers and the general public.

And no color filter can change what plainly had the mayor truly upset, namely that the Legislature’s leaders had just told him no dice on his request for fixes to criminal-justice reforms of recent years. (Even though both the Assembly and state Senate chiefs “look like him.”)

Nor does race matter on issues where he’s had other bad press, where questions center on ethical clouds, nepotism and so on.

Mayors have every right to bristle at reporters’ tough questions and editorial-board criticisms; Adams is hardly the first to threaten to limit press access.

But venting his spleen at reporters was punching down. Adams has direct access to the editorial boards, top editors and publishers. He can take his case straight to the top.

The real targets of his ire should be Speaker Carl Heastie, Majority Leader Andrea Stewart-Cousins and the other state lawmakers (especially those representing communities besieged by lawbreakers) who are adamant in opposing his requested changes.

Instead of calling out white reporters, the mayor should be calling out Gov. Kathy Hochul, who has yet to deliver on her pledge to send social worker teams into the subway system to coax the homeless and the troubled into shelter and treatment.

Worse, the gov refuses to back him on crime. She should be using the state budget as a cudgel to induce the Legislature to make needed tweaks to its controversial criminal-justice reforms. Disgracefully, she pretends Heastie & Co. will be open to amending those laws after she’s lost her best leverage.

We share your frustration, Mr. Mayor. But playing the race card is insulting and self-indulgent.

Don’t waste time fighting with the press; get fighting for New Yorkers.

The Scandal That Should Be Roiling Canada But Isn’t