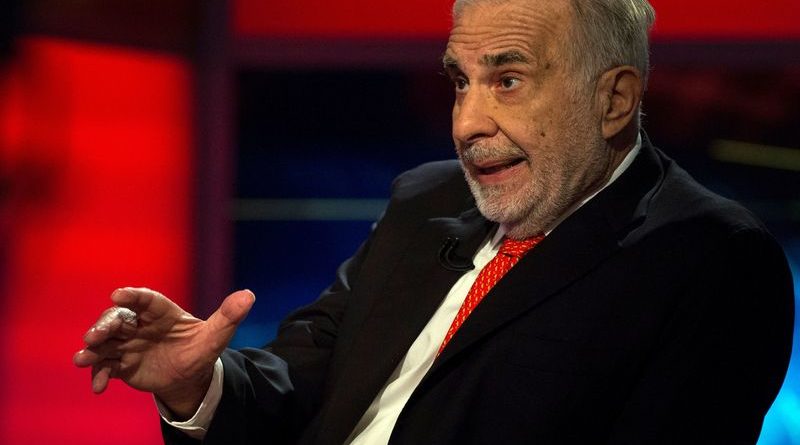 GameStop, which is among the so-called “meme stocks”, was popular among retail investors during the pandemic in what came to be known as the “short squeeze”.

Short-sellers borrow shares and sell them, seeking to profit by returning them after buying the stock back at a lower price.

Icahn began shorting the stock around January 2021, the report added but did not provide details of the size of Icahn’s position.

The stock, which has lost nearly a third of its value so far this year, fell about 9% on Monday.

Short interest in GameStop’s stock is very high, with 17.53% of the company’s outstanding shares shorted as of Oct. 31, according to Refinitiv data. In comparison, short interests in Apple Inc, the world’s largest public company, and Tesla Inc, the world’s most valuable auto maker, are 0.65% and is 2.43%, respectively, according to Refinitiv data.

In September, GameStop announced a partnership with Sam Bankman-Fried’s FTX US to increase its presence in the cryptocurrency space even as analysts said the partnership was “unlikely to yield meaningful revenue or profit”.

Earlier this month, FTX filed for bankruptcy protection in the U.S. in the biggest crypto industry blow up till date.

The retailer executed a four-for-one stock split this year, the stock rose a split-adjusted high of over $120 in Jan. 2021.

Icahn Enterprises did not immediately respond to a Reuters request for comment.

Ford, GlobalFoundries say they will work together to boost chip supply