FILE PHOTO: Representations of the virtual currency Bitcoin stand on a motherboard in this picture illustration taken May 20, 2021. REUTERS/Dado Ruvic/File Photo

(Reuters) – Hackers may have possibly stolen roughly $320 million worth of cryptocurrency from decentralized finance (DeFi) blockchain networks after a communication channel linking them was breached.

Wormhole, which builds bridges between blockchains, facilitating transfers of any kind of information from one network to another, including Solana, tweeted on Wednesday that the network was “exploited” for 120,000 units of a cryptocurrency called wETH.

So-called DeFi platforms allow users to lend, borrow and save – usually in cryptocurrencies – while bypassing traditional gatekeepers of finance such as banks.

Wormhole has fixed the vulnerability in its system, it said in a follow-up tweet early on Thursday, but was still working to get the network back up.

wETH is priced at nearly $2,649 apiece, according to trading platform Coinbase.

(Reporting by Pushkala Aripaka in Bengaluru; Editing by Sherry Jacob-Phillips) 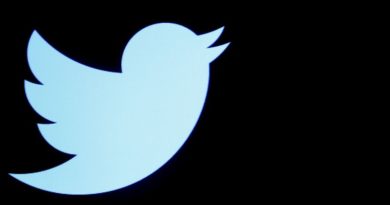