(Reuters) – Ford Motor Co said on Thursday it would boost its F-150 Lightning production capacity to 80,000 per year due to strong demand for the electric pickup truck, adding that the vehicle would go on sale next spring.

The U.S. automaker said it would invest $250 million and add 450 hourly jobs across three Michigan facilities to lift production, having already garnered more than 150,000 reservations for the truck to date.

“The interest from the public has surpassed our highest expectations,” Executive Chairman Bill Ford said in a statement.

Ford’s move, confirming a Reuters report last month, comes even as Industry observers question whether individual buyers will give up their gas-powered pickups for electric models.

The Lightning is an electric version of Ford’s best-selling gas-powered F-150 truck, whose popularity has made it the subject of some songs.

Reuters had reported the automaker was targeting annual production of more than 80,000 Lightning pickup trucks in 2024, up from its prior target of more than 40,000.

Ford and other global automakers are racing to shift their gasoline-powered lineups to all-electric power under pressure from regions like Europe and China to cut vehicle emissions. U.S. President Joe Biden has called for billions to boost U.S. EV production, sales and infrastructure.

In May, Ford outlined plans to boost its spending on electrification by 2030 by more than a third to over $30 billion.

(Reporting by Abhijith Ganapavaram in Bengaluru; Editing by Maju Samuel) 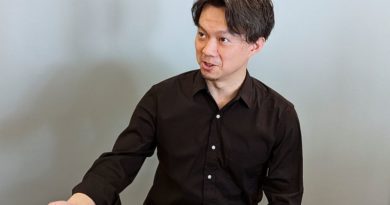