Institutional Shareholder Services (ISS) warned that there would be “significant downside risk” if Zendesk shareholders failed to approve the proposed deal.

The proxy firm issued its recommendation days before shareholders are set to vote on Sept. 19 and after hedge fund and investor Light Street Capital Management proposed that Zendesk remain independent.

“Support FOR the proposed transaction is warranted,” ISS wrote in its report, citing value in the deal and “significant downside risk of the standalone option”.

Last week, Light Street said it would vote against the proposal by a consortium led by private equity firms Hellman & Friedman and Permira to pay $77.50 a share in cash for Zendesk.

Light Street instead proposed that it remain a standalone public company and find a new top boss.

(Reporting by Eva Mathews in Bengaluru and Svea Herbst-Bayliss in Rhode Island; Editing by Shounak Dasgupta) 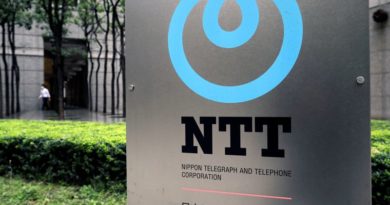