The acquisition comes as Twitter recently named a new chief executive Parag Agrawal to replace co-founder Jack Dorsey, who stepped down from the top role last week. Agrawal, who had served as chief technology officer, is expected to bring a greater focus on engineering to the company.

Slack, owned by Salesforce, has become a common online workplace messaging tool used by many companies. Quill emerged as a possible competitor for the messaging app this year.

The Quill team will help Twitter improve its direct messaging tool and make it a “more useful & expressive way people can have conversations on the service,” said Nick Caldwell, Twitter’s general manager for core technology, in a tweet on Tuesday.

Quill said in a blog post that its service will shut down as the team integrates into Twitter.

(Reporting by Sheila Dang in Dallas; Editing by Aurora Ellis) 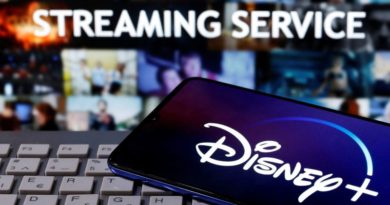