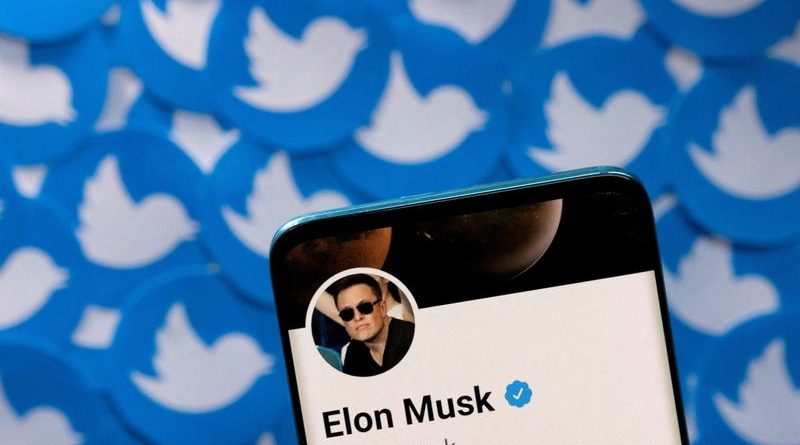 The account tracked movements of Musk’s private jet using data in the public domain and puts out alerts.

Musk said in a tweet in November that his commitment to free speech “extends even to not banning the account following my plane, even though that is a direct personal safety risk”.

Sweeney, a 20-year-old University of Central Florida student, tweeted On Saturday that Ella Irwin, Twitter’s vice president of trust and safety, requested the account be filtered and less visible to users.

In media interviews, Sweeney has said that he turned down a $5,000 offer from the Tesla Inc chief executive officer in 2021 to shut down his bot account.

(Reporting by Akash Sriram in Bengaluru; Editing by Maju Samuel)