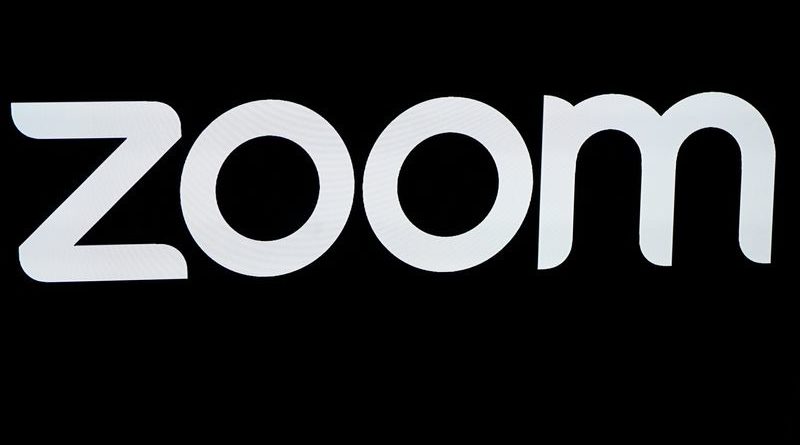 Zoom chief financial officer Kelly Steckelberg said during a post-earnings call that the company’s online business would decline nearly 8% during the year.

After recording blistering growth during the pandemic, Zoom, which competes with WeChat Work, Microsoft Teams, Cisco WebEx and Slack, is facing a slowdown as red-hot inflation is dampening the spending power of customers.

The easing of pandemic-related restrictions across the world is also weighing on its business as people started spending less time online.

Shares of the San Jose, California-based company, which fell nearly 56% this year, were down 5% in trading after the bell.

“Guidance suggests further weakness in both enterprise and online. It is tough to disaggregate how much of this is macro (especially given slowing down in hiring or layoffs in tech) and how much is competition,” said RBC analyst Rishi Jaluria.

“The focus for Zoom remains on its ability to expand to become a larger platform,” he added.

Revenue for the third quarter ended Oct. 31 rose 5% to $1.1 billion, on the back of a 20% increase from high-paying enterprise customers, the company said.

On an adjusted basis, the pandemic winner earned $1.07 per share during the quarter, compared with estimates of 84 cents, according to Refinitiv data. 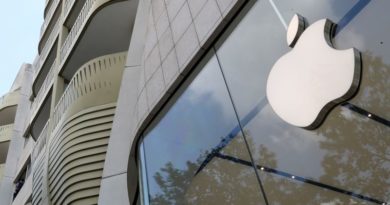