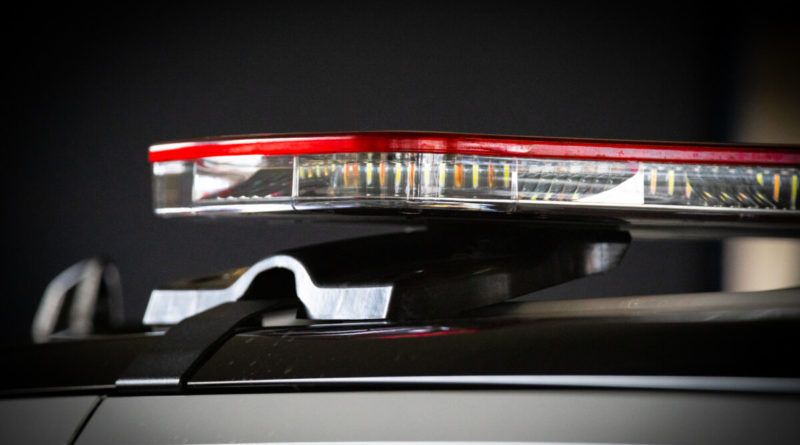 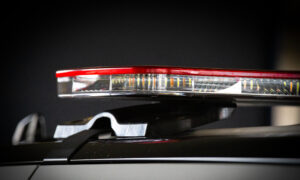 OCEANSIDE, Calif.—A 17-year-old boy was taken by helicopter to a hospital with life-threatening injuries after a 15-year-old boy’s vehicle struck the older teen following an alcohol-induced altercation in Oceanside, police said Jan. 24.

Just before 11:30 p.m. Monday, the Oceanside Police Department reported to a fight near 1200 North Harbor Drive.

While officers checked the area, an unresponsive boy was found in the parking lot of Pay Lot 10 at the corner of North Pacific Street and North Harbor Drive, according to the police department.

The 17-year-old appeared to have been hit by a vehicle, according to authorities.

The Oceanside Fire Department rushed to the scene and began life-saving measures, and ultimately the boy was taken to Scripps La Jolla with life-threatening injuries, according to officials.

The suspect, a 15-year-old boy who originally left the scene, was located by police and detained nearby, according to oceanside police.

Based on witness statements and physical evidence, it was indicated that both parties were involved in the altercation which alerted officers to the area, according to the department.

Alcohol was a factor in the collision, police reported.

An investigation is ongoing, and anyone with information about the incident is urged to contact Oceanside Police Department’s Accident Investigator David Paul at 760-435- 4431.