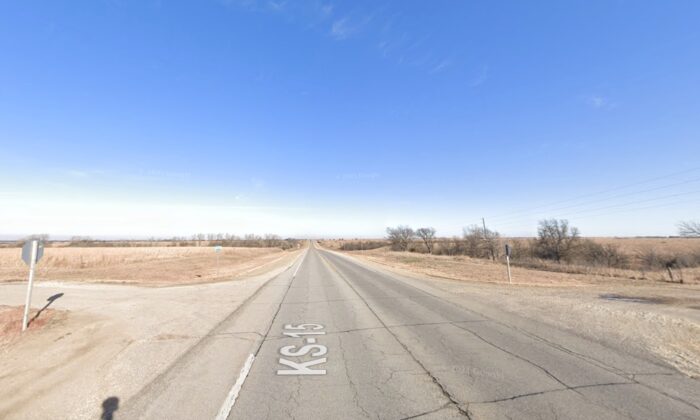 WINFIELD, Kan.—Three sheriff’s deputies were wounded by gunfire, and a suspect was killed during a shootout in central Kansas on Thursday, law enforcement authorities said.

A female alone in the car was found dead at the scene, Falletti said.

The deputies were taken to a Wichita hospital and are in stable condition, he said.

Authorities did not release any additional information. The sheriff said investigators were trying to determine what occurred before the shooting.

Winfield is about 36 miles southeast of Wichita.