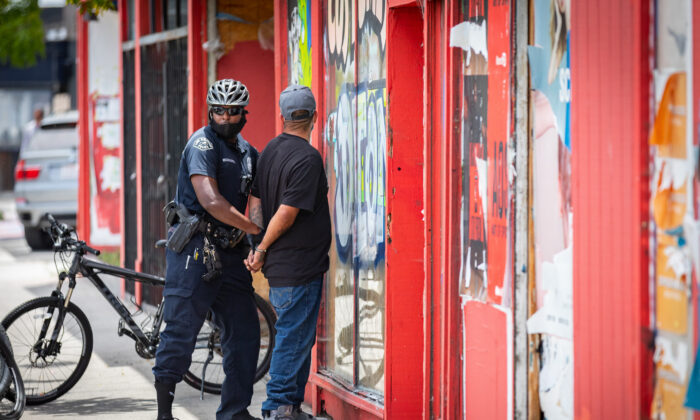 LOS ANGELES—A three-day joint federal, state, and local effort focused on suspects wanted for violent crimes in Los Angeles resulted in 30 arrests, including 10 for murder, police said on the evening of April 13.

There were also nine arrests for attempted murder, four for great bodily injury to a child, three each for armed robbery and rape of a child under 14, and one for assault with a deadly weapon, police said.

Operation FAST was led by the Los Angeles Police Department’s Gang and Narcotics Division and conducted from March 28–30.

US Panel Votes to Approve $1 Billion for FTC Privacy Probes