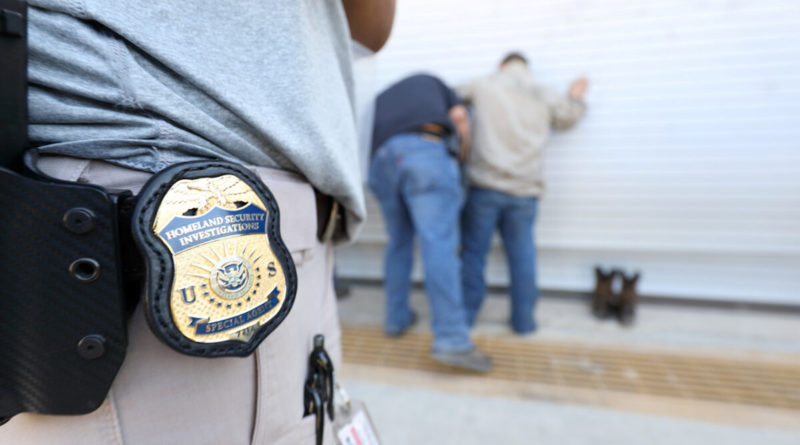 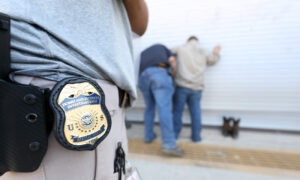 A youth pastor, a high school football coach, a professional hockey player, and a director of operations for a large hospital network were among the men arrested at upscale hotels in Frisco and Southlake on Jan. 12 and Jan. 13.

On Tuesday, the Frisco Police Department released the names of the 23 men who were arrested in their city.

“By targeting those involved in this crime, we hope to disrupt this activity and provide assistance to human trafficking victims by getting them connected to the advocates and resources they need,” said HSI Special Agent in Charge Lester R. Hayes, Jr.

Many of the men arrested were from cities in North Texas, with a few exceptions. One man was from Aurora, Colorado; another man was from Broken Bow, Oklahoma; and a third man was from San Gabriel, California, according to police and jail records.

In the operation, law enforcement officers responded to online solicitations for prostitution, according to Frisco PD.

They arranged meetups at an upscale hotel in Frisco and another in Southlake. Hotel management and staff were aware of the operation and cooperated with officials. The suspects were arrested upon arrival at the locations without incident, authorities said.

LeMarcus Strickland of Keller, Texas, was arrested during the operation in Southlake. The 35-year-old was listed as an area director for the non-profit First Priority of America in Fort Worth, according to the Fort Worth Star-Telegram. The organization provides resources for Christian students to form clubs on public school campuses.

Strickland’s information has been removed from the group’s website. The Epoch Times has reached out for comment.

A former teacher and assistant football coach at Flower Mound Marcus High School was also among the men taken into custody.

Cecil Timothy Morrison joined the school district in April 2018, according to The Dallas Morning News. He resigned on Jan. 18.

“Mr. Morrison was placed on administrative leave when the district became aware of his arrest and subsequently submitted his resignation to the district last week,” Lewisville ISD Communications Director Amanda Brim said in a statement, as reported by multiple news outlets. “This is a legal matter outside his role in our district, and we have no indication the circumstances surrounding his arrest involved students.”

Principal Will Skelton sent a message to the families of students at the high school.

“I understand this is difficult news for our students and our school community,” Skelton’s message read. “Our focus will continue to be supporting our students through any impact they may experience due to Coach Morrison’s unexpected departure. I have communicated directly with the football program and families in Coach Morrison’s class to ensure they know we are here to support them.”

Lewisville ISD did not respond to The Epoch Times’ requests for comment.

Jim Hemmingway, 49, of The Colony, Texas, was among the suspects arrested in Frisco. Hemmingway is the former director of operations at Baylor Scott & White Health in North Texas. His information has been removed from the website.

A spokesperson for Baylor Scott & White Health confirmed on Wednesday that Hemmingway is “no longer an employee.”

“We are aware of the situation, and we are waiting for more information,” a spokeswoman for the Allen Americans told The Epoch Times, adding that was all the information she could provide.

On Wednesday, Asuchak was still listed on the team roster.

“The victims of these heinous crimes are treated like commodities, used to make as much money as possible, as quickly as possible,” Tarrant County Sheriff Bill Wayburn said in a joint release. “Those who traffic victims are the scourge of the earth, and we will continue to target those responsible for the trafficking and those who solicit sex from them.”