FORT STEWART, Ga.—The Army has charged a 28-year-old soldier with murder in the fatal shooting of a sergeant at a Georgia base.

Officials at Fort Stewart identified the suspected gunman Friday as Spc. Shay A. Wilson of Cambria Heights, New York. He has been charged in a military court in the Monday killing of 30-year-old Sgt. Nathan Hillman of Plum, Pennsylvania.

Both soldiers served in the 2nd Brigade Combat Team of the 3rd Infantry Division. Fort Stewart officials said in a statement that Wilson used a privately owned gun to shoot Hillman at the 2nd Brigade’s building complex and that fellow soldiers subdued the gunman and held him for authorities.

No other details have been released. Wilson remains in Army custody, and it was not immediately known if he had an attorney who could speak for him.

Fort Stewart, located about 40 miles (65 kilometers) southwest of Savannah, is the largest Army post east of the Mississippi River. 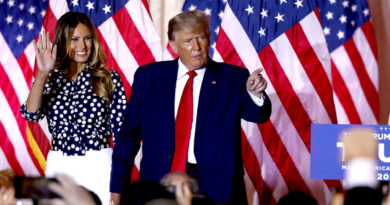 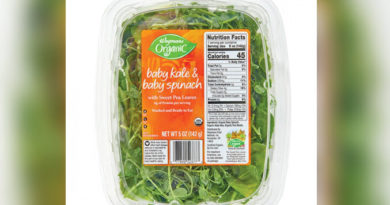