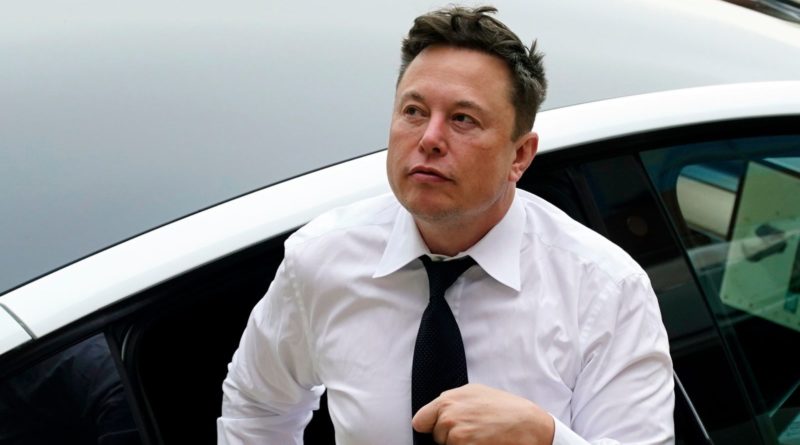 
Elon Musk has threatened to take legal action against a Twitter account that tracked his private jet after a “crazy stalker” attacked a car carrying his young son.

The 51-year-old billionaire wrote on the social media platform that he would be taking legal action against Jack Sweeney, a university student and programmer, who started the @elonjet flight-tracking account.

“Last night, car carrying lil X in LA was followed by crazy stalker (thinking it was me), who later blocked car from moving & climbed onto hood,” Musk wrote.

“Legal action is being taken against Sweeney & organizations who supported harm to my family.”

It came shortly after Mr Sweeney’s @elonjet account, which has more than 526,000 followers, was suspended by Twitter, despite a pledge by Musk to keep it up because of his free speech principles.

A new rule for all users was also announced – no more sharing of anyone’s current location.

“Any account doxxing real-time location info of anyone will be suspended, as it is a physical safety violation,” Mr Musk tweeted.

Free speech? Musk is ‘doing the opposite’

It is not clear what legal action Musk could take against Mr Sweeney for an account that automatically posted public flight information.

“He said this is free speech and he’s doing the opposite,” the 20-year-old said, as he described waking up to a flood of messages from people who saw @elonjet had been suspended.

Started in 2020 when Mr Sweeney was a teenager, the account automatically posted the Gulfstream jet’s flights with a map and an estimate of the amount of jet fuel and carbon emissions it expended.

Later, his personal account was also suspended, with a message saying it violated Twitter’s rules “against platform manipulation and spam”. 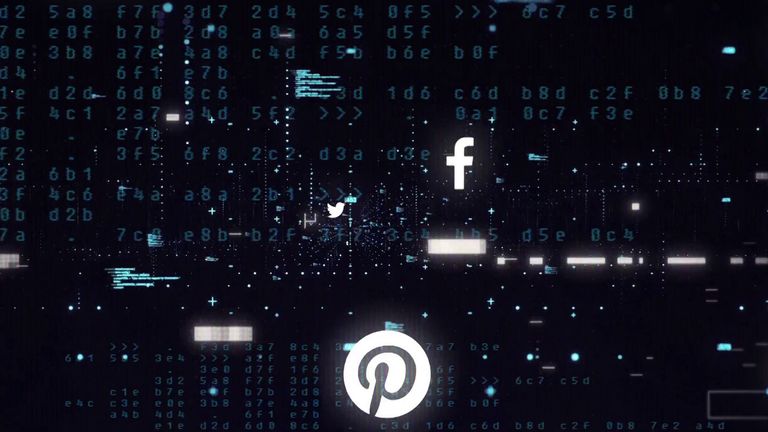 Do tech giants really own the future?

But after buying Twitter for $44 billion (£35.8bn) in late October, Musk said he would let it stay.

For hours after the @elonjet account was suspended, the others were still live, but they have now been blocked.

Meanwhile, Musk has disclosed another $3.6 billion in Tesla stock sales on Wednesday, taking his total near $40 billion this year.

A US securities filing showed he unloaded 22 million shares in the world’s most valuable carmaker over the last three days.

The sale is the second big chunk of stock he has cashed out since his purchase of Twitter.

It isn’t clear if the sales are related to the Twitter acquisition, but they are annoying investors who are upset by a perception he is diverting his focus to Twitter ahead of Tesla. 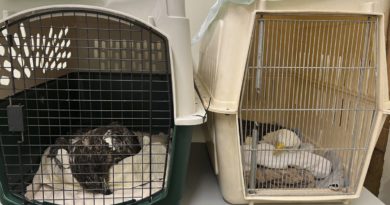