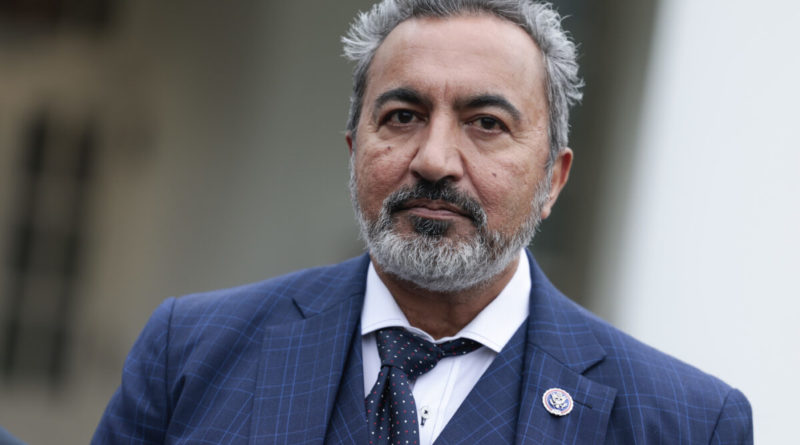 
Democrats were projected Nov. 16 to win four more close races for seats in the House of Representatives, including three in California.

The four wins take the Democrats up to 209 in the next Congress, which begins in January 2023. Republicans have 217, one short of a majority. No races were called for the GOP overnight.

Bera, 57, has represented California in the House since 2013. He beat Republican Tamika Hamilton, a military veteran. Costa, 70, has been in Congress since 2005. He won over Republican Michael Maher, a former FBI agent. Harder, 36, was elected to Congress in 2018. He prevailed over Republican Tom Patti, a San Joaquin County supervisor.

“I’m incredibly honored that our community has put their faith in me once again to fight for all of us in Congress,” Harder said in a statement.

Patti thanked voters and said he would continue serving as a county supervisor.

“I look forward to accomplishing many more great things over the next two years and tackling the important issues facing our region,” he said in a statement.

The uncalled races are:

The races for California’s 15th and 24th districts are also still uncalled, but the general election candidates are all Democrats.

‘Something’s Rotten and We Need to Fix It’