LA CANADA FLINTRIDGE, Calif.—A motorist was arrested after his car flipped over and crashed into a La Canada Flintridge house, authorities said Nov. 28.

The vehicle went off the road and across the front yards of three houses before flipping over and crashing into a bedroom of the third, he said.

None of the three occupants of the single-story house was hurt, DeOlivera said. The sergeant said the driver suffered cuts and abrasions and was taken to a hospital for medical clearance before he could be booked for suspicion of DUI.

A representative of Los Angeles County Building and Safety determined the house could be occupied but residents had to stay away from the damaged area, DeOlivera said. 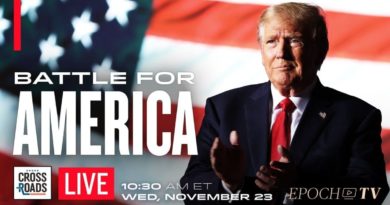