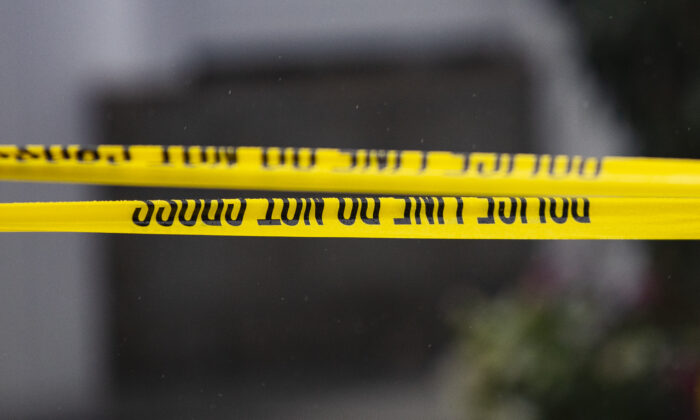 NEWPORT BEACH, Calif.—The driver was killed and two passengers were critically injured after a Mercedes-Benz slammed into the rear of a parked box truck.

The crash occurred just after 8 p.m. at 3334 westbound Pacific Coast Highway, according to the Newport Beach Fire Department.

All westbound lanes of the highway between Hoag and Riverside drives were expected to be closed for at least four hours for the police investigation.