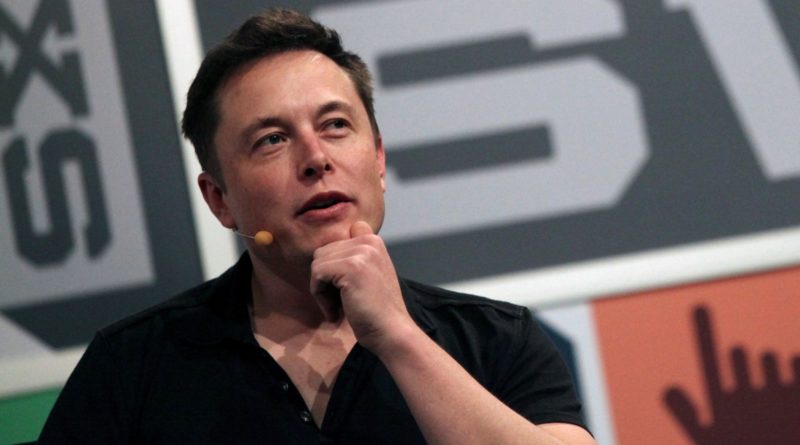 Elon Musk has reversed a Twitter ban on a group of journalists he claimed were putting his family’s safety at risk.

He reinstated their accounts after being warned he could face EU sanctions – and after asking Twitter users what he should do.

Nearly 3.7 million people voted and 58.7% said he should U-turn on the ban immediately, rather than in a week’s time.

“The people have spoken. Accounts who doxxed my location will have their suspension lifted now,” he tweeted.

The accounts frozen this week included journalists from CNN, the New York Times and The Washington Post.

Musk suggested they were banned for tweeting about @ElonJet, an account which tracked his private plane.

Twitter’s owner has said he’s taking legal action against the student who runs the @ElonJet account after claiming a “crazy stalker” had attacked a car carrying his son.

However, his ban on the journalists sparked swift criticism and concerns over free speech.

An EU official warned there were “red lines” and that Twitter’s owner could be sanctioned.

A spokesperson for Prime Minister Rishi Sunak did not directly criticise Musk, but said “regardless of who ownership, social media platforms must balance protecting their users while upholding free speech”.

Musk’s short tenure as Twitter’s owner has been turbulent, with major advertisers leaving the platform over concerns about its future direction and controversy over mass sackings at the company.

The billionaire insists he will improve Twitter, ridding it of fake accounts and improving free speech.

Defense Department Staff Test Positive for COVID-19 After Base Tour