The alleged assault occurred Monday evening at LaGuardia Airport. According to the Queens district attorney’s office, witnesses, including an American Airlines employee, saw Gordon yell at his son and punch him several times in the face after the boy dropped a book on the ground.

Gordon later confirmed to police that it was his son. Gordon also allegedly assaulted officers as they attempted to handcuff him and put him in a patrol car.

At an arraignment Tuesday night, Gordon was charged with offenses including assault, resisting arrest, contempt, and child endangerment. He was ordered to return to court Friday, according to the DA’s office.

According to a criminal complaint, Gordon’s son has an order of protection against his father dating from 2018 that forbids Gordon from “committing physical abuse, harassment, or the interference with personal liberty,” and prohibits Gordon from removing the boy from Illinois.

Joshua Kirshner, an attorney representing Gordon, said the son is 10 or 11 years old.

“It is very early in the case,” Kirshner said in an email Wednesday. “We are confident that when we complete our investigation my client will be able to demonstrate his innocence.”

The 39-year-old, who played collegiately at the University of Connecticut, was drafted by the Chicago Bulls in 2004 and played 11 seasons in the NBA with Chicago, Detroit, Charlotte, and Orlando, most recently in the 2014–15 season with the Magic. 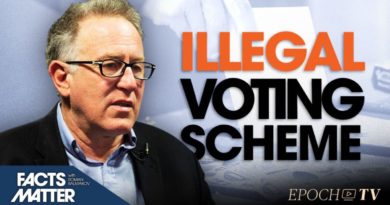