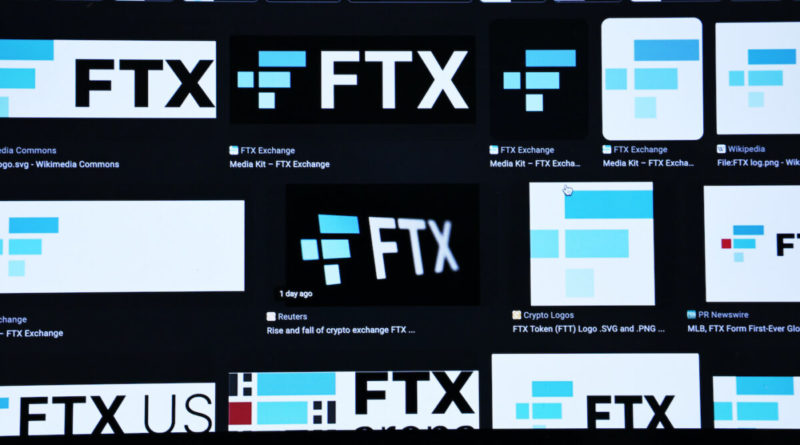 Federal prosecutors from Manhattan investigated for months the now-bankrupt cryptocurrency exchange FTX in connection with a 1970 law designed to prevent money laundering, but it is unclear whether the investigation concluded prior to the firm’s recent collapse amid a liquidity crisis, according to Bloomberg Monday, citing anonymous sources.

The U.S. Attorney’s Office for the Southern District of New York was particularly concerned with whether FTX was in compliance with the Bank Secrecy Act, which is designed to limit the ability of terrorists and money launderers to use the U.S. financial system, according to Bloomberg. Reports that former CEO and major Democratic donor Sam Bankman-Fried had loaned billions of dollars of customers’ assets from FTX to his other company, trading house Alameda Research, prompted prosecutors to shift the focus of their investigation, Bloomberg reported.

The Manhattan-based U.S. attorney’s office specializes in financial crimes, and has been responsible for the majority of the government’s cryptocurrency-related cases in the past decade, according to Bloomberg. Both the U.S. Securities and Exchange Commission (SEC) and Department of Justice (DOJ) were reportedly months underway with their own investigations when the allegations regarding the misuse of client funds became public, prompting them to expand their probes to include Bankman-Fried.

Regulators from the Bahamas, where FTX is based, announced that they were freezing the exchange’s assets Nov. 10. Bahamian authorities confirmed that they had transferred an undisclosed amount of FTX’s digital assets into their own control, in a Nov. 17 press release.

Investigators are hoping that FTX’s new CEO, John J. Ray III, who helmed energy firm Enron during its historic bankruptcy proceedings, will be able to provide useful information, Bloomberg reported. Ray, in a Nov. 17 court filing, alleged that the company failed to keep accurate financial records and that corporate funds were used to purchase houses and other personal items for those connected to the inner-circle at FTX.

“Never in my career have I seen such a complete failure of corporate controls and such a complete absence of trustworthy financial information as occurred here,” wrote Ray. “From compromised systems integrity and faulty regulatory oversight abroad, to the concentration of control in the hands of a very small group of inexperienced, unsophisticated and potentially compromised individuals, this situation is unprecedented.”

Neither the U.S. Attorney’s Office For the Southern District of New York, nor FTX immediately responded to a Daily Caller News Foundation request for comment.

All content created by the Daily Caller News Foundation, an independent and nonpartisan newswire service, is available without charge to any legitimate news publisher that can provide a large audience. For any questions about our guidelines or partnering with us, please contact licensing@dailycallernewsfoundation.org.

John Hugh DeMastri is a contributor to The Daily Caller News Foundation.

LA County Offers Rewards in Antelope Valley Shootings, Says Board Must ‘Send a Message’ to Criminals