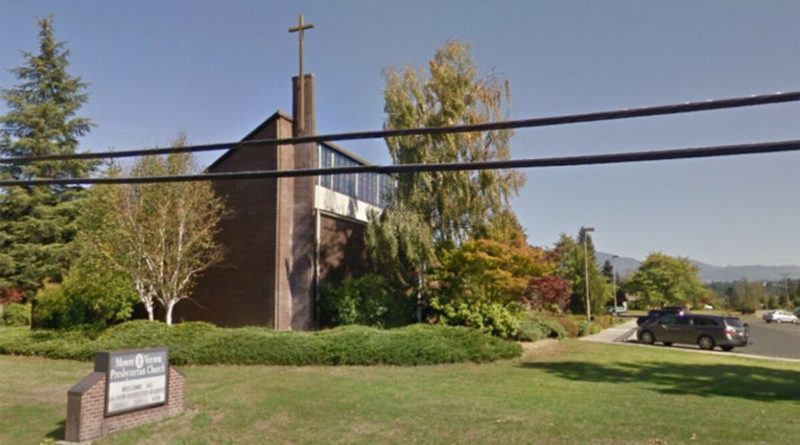 
Policymakers across the world banned choral singing during the COVID-19 pandemic after taking wrongful interpretations of a high-profile outbreak as facts, a new study suggests.

The study, set to be published in Public Health, a British journal, revisits what was widely reported as a “super-spreader event” in March 2020 at Skagit County in northwest Washington State. Among 61 Skagit Valley Chorale members who attended the March 10 rehearsal at a local church, 53 were diagnosed with COVID-19 within a few weeks, including two who died.

In a report that had since been used by governments across the world to justify choir bans and even church shutdowns, a team of Skagit County Public Health investigators concluded that one choir member, who was known to have cold-like symptoms, ended up infecting 52 others.

“The act of singing, itself, might have contributed to transmission through emission of aerosols, which is affected by loudness of vocalization,” reads the May 15, 2020, report. As of October 2022, it has been cited in more than 370 other scientific papers and viewed at least 618,000 times.

“Certain persons, known as superemitters, who release more aerosol particles during speech than do their peers, might have contributed to this and previously reported COVID-19 superspreading events,” it added.

Upon reexamining the case, however, researchers at Britain’s Nottingham Trent University, Brunel University, and Brighton and Sussex Medical School found that the “superemitter” narrative doesn’t reflect the outbreak data.

Specifically, many of the Skagit choral members apparently had already been infected before attending the March 10 practice. In fact, according to the original report, 10 singers developed symptoms on March 11 and 12. This likely means they became infectious as early as March 9, given that the virus’ incubation period at that time was as short as two days.

“It seems more consistent with the available data to conclude that there were multiple infectious individuals at the rehearsal, and that they acquired the infection elsewhere,” the British researchers said. “The mean incubation period is simply too short for it to be plausible that much, if any, infection occurred at the rehearsal.”

The researchers also looked at the church space that the Skagit singers used. The main rehearsal room was about 60 by 30 feet, with opened doors and a vaulted ceiling rising from 10 feet at the sides to about 20 feet at the top. The 61 singers were sitting in groups scattered across 6 rows of 20 chairs, which was meant to accommodate a full turnout of 122 members. The chairs were six to ten inches apart side-to-side and the rows were about 55 inches apart—air exhaled whilst singing typically doesn’t travel beyond 8 inches from the singer.

In other words, neither the church nor the rehearsal room is “the sort of densely packed indoor spaces” that could be blamed for intense COVID-19 transmission, the researcher said.

Even the idea that singing was a distinctive source of virus particles was questionable, according to the paper. Since exhaled air is warmer than the surroundings, any viral particle exhaled by a stationary choir member will likely rise in the air column, where its viability declines rapidly as it cools and descends. By the time it enters the human body again, it is unlikely to contain much infectious material.

The biggest problem, according to the researchers, doesn’t lie in the original outbreak investigation, but in those who treated the assumptions and speculative conclusions in that report as established facts and built restrictive policies upon them.

“The Skagit County Choir outbreak does not provide authority for measures to restrict singing or to require face covering or physical distancing during indoor gatherings at a relatively low density with no special ventilation measures,” they concluded.

The researchers also expressed empathy with the Skagit singer who was labeled “superspreader,” noting that the person, although not publicly identified, could have sustained emotional harm for being linked to deaths and illnesses among their peers.

“There is a strong ethical obligation on public health scientists to ensure that individuals cannot be stigmatized or otherwise damaged from actions for which they cannot reasonably be held to be culpable,” they wrote, adding that there are probably other individuals suffering from similar harm caused by the irrational urge to find the “superspreader.”

“To the extent that this outbreak report has been misused as a template, it is likely that other events have been wrongly characterized as single source, that there has been a misconceived search for superspreaders, and a rush to excessive investments in ventilation technologies for enclosed spaces based on models that have assumed what their authors should have questioned.”

Bill Pan is a reporter for The Epoch Times.