SANTA ANA, Calif.—A former Orange County Sheriff’s Department deputy has pleaded guilty and was sentenced to 120 days in jail for stealing the credit cards of dead victims he came across while on the job, according to court records obtained Thursday.

While at the home, Hortz stole three credit cards and later used them to make thousands of dollars worth of unauthorized online purchases, though most of the purchases were declined. He was charged with those crimes in September.

Hortz was previously indicted in 2020 on several charges stemming from a similar incident where he and two other Orange County sheriff’s deputies responded on July 20, 2020, to a home on Via Angelina Drive in Yorba Linda to conduct another welfare check, Edds said.

The man who owned the home was found dead inside from what was later determined to be natural causes.

Following the welfare check, Hortz was recorded by surveillance cameras returning to the man’s house several times, including once while on duty in uniform, to steal $27,000 worth of guns and other items, Edds said.

The sheriff’s department began an investigation after the probate attorney handling the man’s estate reported that a law enforcement officer may have stolen items from the home.

How Woke Ideologues Rig the Rules of Debate 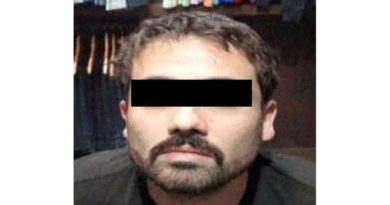