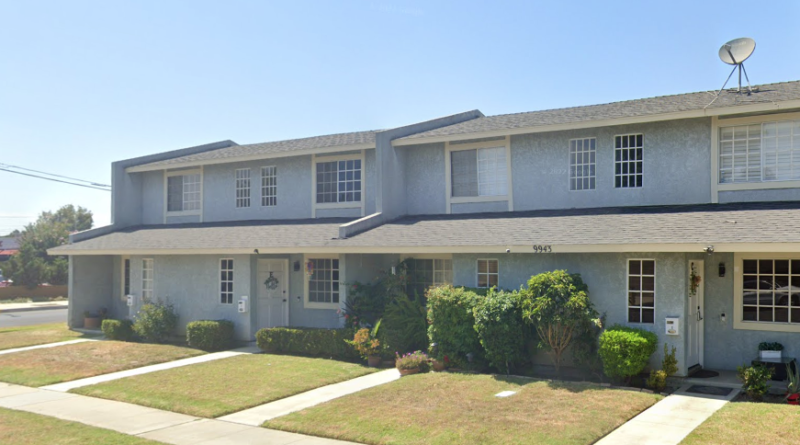 
DOWNEY, Calif.—Authorities Dec. 22 identified a 12-year-old girl who was killed, along with her mother, in a Downey apartment fire, and investigators continued their efforts to determine the cause of the blaze that left a woman believed to be the girl’s grandmother hospitalized.

On Thursday, the coroner’s office identified the girl as Kayla Kaimimoku-Diaz of Downey. Authorities withheld the name of the fatally injured woman, pending notification of her next of kin.

The fire was reported at 10:47 p.m. Tuesday in an apartment at 9943 Tweedy Lane, near Florence Avenue and Paramount Boulevard, according to the Downey Fire Department.

“Arriving units reported heavy smoke and fire from a garage” the fire department reported. “Crews were notified of the possibility of three trapped occupants. Once on scene crews found one patient in front of the building suffering from significant burn injuries. That patient was treated and transported to a local trauma hospital.”

Downey Fire Department Battalion Chief Jorge Villanueva told reporters at the scene that the two people inside the building were a mother and daughter who were found inside an upstairs bathroom, both in full cardiac arrest.

The daughter died at County-USC Medical Center on Dec. 21, according to the fire department and the Los Angeles County coroner’s office.

The woman who was found outside the building is the girl’s grandmother, according to reports from the scene.

“It hits us all pretty hard,” Villanueva told reporters, noting the proximity of the fire just before Christmas.

Fire officials said the blaze appeared to have started in the garage then spread to the apartment. The cause remains under investigation. Crews extinguished the flames in 25 minutes, and prevented them from spreading to adjacent units.

According to reports from the scene, the apartment did not have a Christmas tree inside.

Salesforce to Cut 10 Percent of Workforce in Latest Tech Layoffs