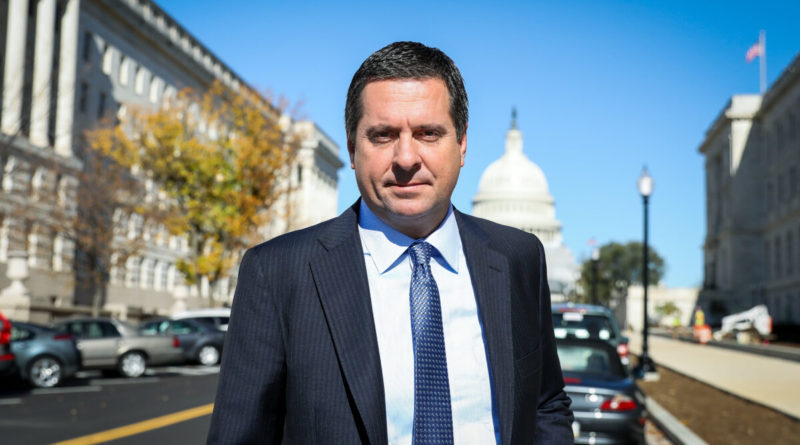 
The top priority of Republican lawmakers upon their expected gaining control of the House of Representatives should be to root out political motivations from the American justice system, according to former Rep. Devin Nunez (R-Calif.).

If Republicans gain control of the House come January, they will be able to use subpoena power to gather information and “expose” improprieties in the justice system.

Nunez was one of the key lawmakers forcing disclosure of FBI surveillance of people tied to Trump in 2016 and 2017. He discovered that the FBI obtained a secret spying warrant on Trump aide Carter Page using false allegations of Russian collusion peddled by individuals funded by Trump’s opponent in the 2016 election, former Secretary of State Hillary Clinton.

“Having been involved in this and having seen this corruption so close, to me, it’s the number one issue that’s out there … depoliticizing the justice system in this country,” he said.

“Going through his kids’ closet going through his wife’s closet. These are scary times,” he said, noting that such actions are “something that you would expect from dictatorships in third-world countries.”

Republican Congress members should launch investigations into such actions, he suggested.

“They have a responsibility to this country to try to get to the bottom of a whole host of these problems within the so-called Deep State,” he said.

Councilman Ridley-Thomas Has ‘No Intention of Resigning’ Following Indictment