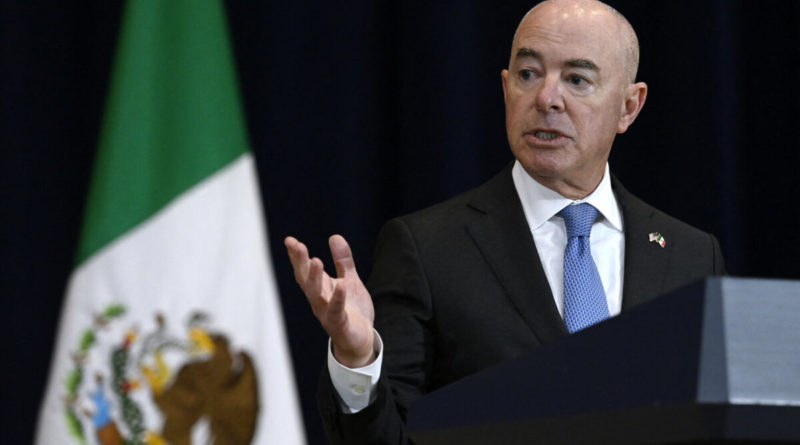 
Homeland Security Secretary Alejandro Mayorkas on Tuesday said he has no plans to resign amid mounting criticism over his handling of the immigration crisis at the U.S.–Mexico border.

Republican lawmakers pressed Mayorkas about a potential resignation during a hearing before the House Homeland Security Committee.

“Have you had a conversation with anyone in the administration about stepping down from your current role?” asked Rep. Jake LaTurner (R-Kan.).

“I am very proud of what we have accomplished, I’m very committed to accomplishing more,” Mayorkas responded, before LaTurner pushed him to answer the question that had been specifically asked.

“I have not,” Mayorkas responded, to which LaTurner replied, “I hope for the sake of the safety of the American people that conversation happens very soon.”

Tuesday’s hearing came shortly after the resignation of U.S. Customs and Border Protection (CBP) Commissioner Chris Magnus, who said on Nov. 12 that he had been asked to resign by Mayorkas or risk being fired.

Magnus did not provide a reason to Biden as to why he was stepping down from the role, however dozens of House Republicans earlier this month sent a letter to Biden calling on him to do so amid reports that he was “unengaged” in his role.

Magnus ‘Unengaged in His Job’

The lawmakers cited a report from Politico, which stated that “five current administration officials who work with Magnus described him as unengaged in his job, saying he often failed to attend White House meetings on the situation on the border, badmouthed other agencies to colleagues and superiors, and has not built relationships within CBP and across other immigration agencies to address the influx of migrants at the border.”

Republicans have regularly criticized Biden’s failed border policies for prompting an increase in illegal immigrants attempting to cross the border and enter the United States.

The influx of immigrants has seen Texas Gov. Greg Abbott turn to bussing illegal aliens out of the state and toward predominantly Democrat-run areas of the country in an effort to relieve overwhelmed Texas communities.

In October alone, Border Patrol agents apprehended nearly 210,000 illegal aliens, with almost 87,000 “gotaways” or those who evade agents, according to provisional CBP data obtained by The Epoch Times.

The uptick in illegal immigrants has also seen cartels bringing the deadly drug fentanyl across the border in record amounts.

As the GOP is edging closer to controlling the House following last week’s midterm elections, lawmakers on Tuesday appeared to focus heavily on Mayorkas stepping down in a possible sign of what is to come.

As of Tuesday afternoon, Republicans had secured 215 of the 218 seats needed for a majority.

Mayorkas is set to testify before two additional congressional committees on Wednesday and Thursday. 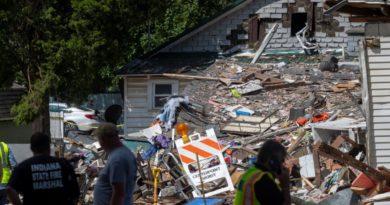