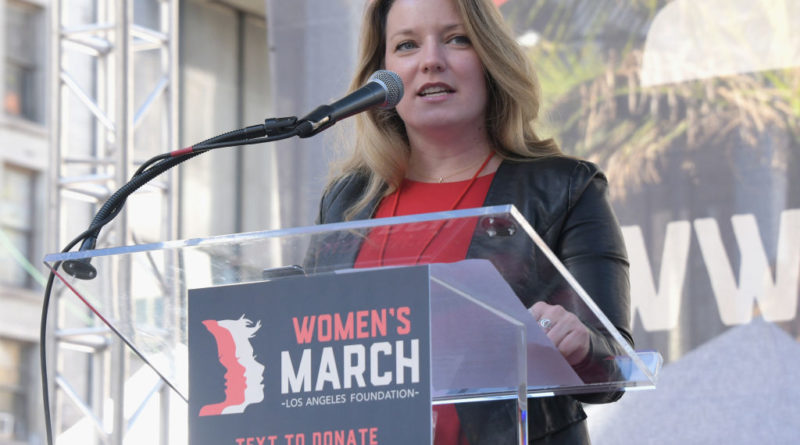 Horvath declared victory Nov. 17 night, about half an hour before her opponent, Sen. Bob Hertzberg, conceded.

“I am humbled and honored that the voters have chosen me to serve as their next supervisor,” Horvath said in a statement posted on Twitter at 6:48 p.m. after updated figures released by the Los Angeles County Registrar-Recorder/County Clerk’s office increased her lead to 19,542 votes.

“Their confidence and support fueled our people-powered campaign across the finish line and I could not be more grateful for the opportunity to represent the people of District 3. The significance of this victory is not lost on me.

“With the most recent ballot update, it is clear to me that our next county supervisor will be Lindsey Horvath,” Hertzberg said in a video posted to Twitter. “I want to say in the most humble and sincere manner that I want her to be the most successful LA County supervisor in the history of our county.

“The challenges we face in this county are nothing less than extraordinary and it will take someone with Lindsey’s work ethic to be successful.”

Horvath’s victory means the five-member board will continue to be all-female, a status it has had since 2020 when Holly Mitchell defeated then-Los Angeles Councilman Herb Wesson to succeed Supervisor Mark Ridley-Thomas, who was barred from running for reelection because of term limits.

Horvath succeeds Supervisor Sheila Kuehl, who opted not to run for reelection.

Horvath has been a member of West Hollywood’s City Council since 2015 and its mayor from 2015-16 and 2020-21. She listed homelessness as a top priority of her campaign.

“As a mayor and council member, I have taken action to successfully get 80 percent of my community’s unhoused population off the streets and into housing and services,” Horvath wrote in her official candidate statement. “As supervisor, I will get the bureaucracy out of the way, create accountability, and expand partnerships with experts who know how to help people off the streets and into supportive housing.”

Horvath said she helped spearhead an “intersectional approach” to homelessness in West Hollywood, incorporating housing, services, and community safety, while pushing for the production of transitional, supportive and long-term affordable housing.

Horvath also vowed to “prioritize your safety and fight for additional resources to provide care and prevent crime from happening in the first place.”

The district’s boundaries changed dramatically during the county’s most recent redistricting effort, giving it a larger swath of the Valley. The move drew the ire of some observers—including Kuehl—who felt the change gave Hertzberg an edge in the election, given his longtime representation of the area in Sacramento.

Hertzberg has been in the state Senate since 2014 and previously served in the Assembly, including a stint as speaker.