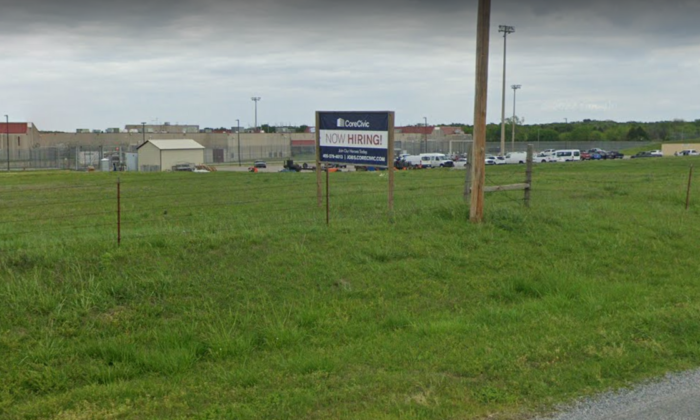 The Davis Correctional Facility, which is a privately run prison in Holdenville about 70 miles southeast of Oklahoma City, Okla., in April 2022. (Google Maps/Screenshot via The Epoch Times)

HOLDENVILLE, Okla.—A corrections officer has died after being attacked by an inmate at an Oklahoma prison, officials said.

The attack happened Sunday at the Davis Correctional Facility, which is a privately run prison in Holdenville about 70 miles (115 kilometers) southeast of Oklahoma City. The inmate attacked the officer while a group of inmates was returning to a housing area from recreation, officials said.

Authorities have not identified the officer or released a cause of death. The inmate has been placed in isolation and an investigation was underway.

The prison is a medium-security facility and is operated by CoreCivic. 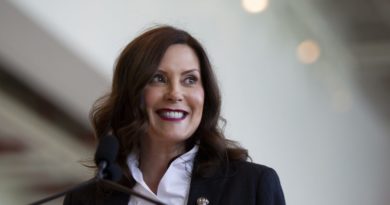