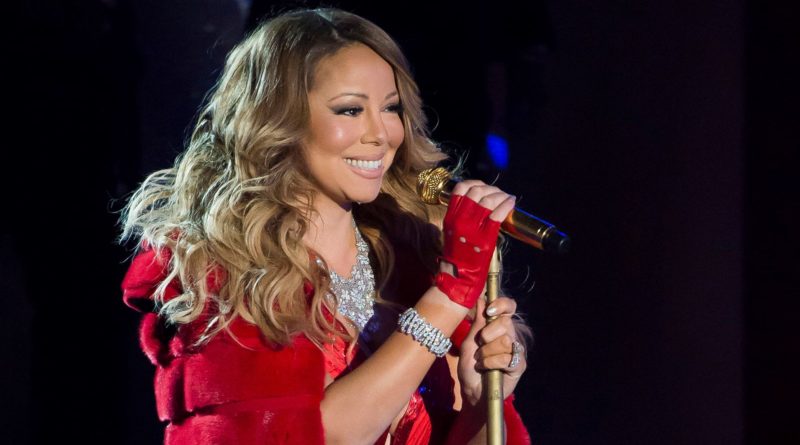 Mariah Carey’s attempt to trademark the title ‘Queen of Christmas’ has been denied.

The US Patent and Trademark Office turned down the application after another singer – who specialises in Christmas songs – objected.

Carey also failed in her bid to trademark “Princess Christmas” and “QOC”.

The singer’s All I Want For Christmas Is You is one of the most popular festive tracks and has been synonymous with the 52-year-old since its release in 1994.

Chan was dubbed “Queen of Christmas” by The New Yorker in 2018 after having put out original festive records every year for the past decade.

In an interview with Variety in August, Chan criticised Carey for attempting to monetise Christmas.

“I feel very strongly that no one person should hold on to anything around Christmas or monopolise it in the way that Mariah seeks to in perpetuity,” she told the magazine.

“That’s just not the right thing to do. Christmas is for everyone. It’s meant to be shared; it’s not meant to be owned.”

She accused Carey of “trying to trademark this in every imaginable way” – from music to clothing to alcohol.

Carey’s company did not respond to the objection, meaning the trademark was not granted.

In another twist, singer Darlene Love, known for Christmas (Baby Please Come Home) and covers of other festive hits, said on Facebook that she had been dubbed “Queen of Christmas” before Carey had risen to prominence.

Carey’s failure to get the trademark comes shortly after country singer Andy Stone dropped his copyright lawsuit against her.

However, at the start of November, he filed to dismiss the case without prejudice.