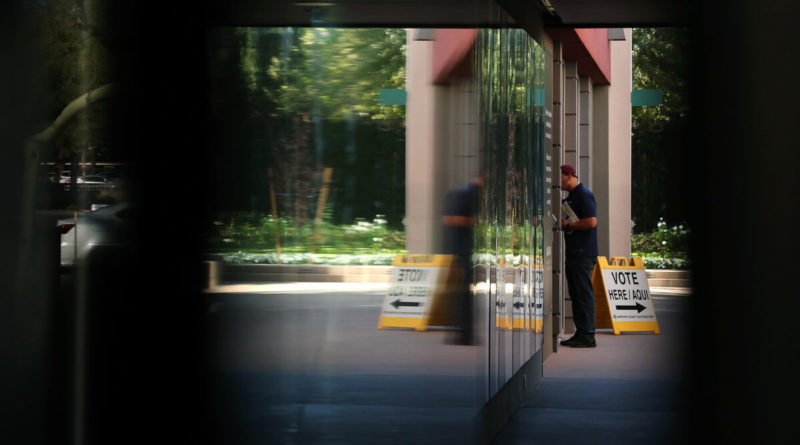 
PHOENIX, Ariz.—At a polling center in the master-planned community of Anthem in Maricopa County, more than 100 people stood waiting in line at 10 a.m. to vote.

Claudia Linehan said she arrived at 6 a.m. hoping to vote early but learned that a tabulation machine had malfunctioned.

“I was in line [over an hour],” Linehan told The Epoch Times. “It’s terrible. Their machines don’t work. They blamed it on technology.”

Linehan said she watched as election officials tried to put the ballots through the tabulator for scanning “They tried it again and turned it over. After the third time, they put it down in the adjudication box.”

She said the process as she saw it happen didn’t inspire confidence.

“Absolutely none,” said Linehan, who voted “pretty much” a straight Republican ticket.

Anthem voter Basil Fernilos, a conservative activist, said he came to vote at 6:05 a.m. only to find one of the ballot tabulators didn’t work. An election official told him to return later or vote at another location.

“We did see a couple of glitches, but it worked for us,” said Tamara Conner of Anthem. “It seems to be fixed [now].

Tamara Conner said she was “kind of surprised” to see so many people standing in line to vote.

“They said it was a two-hour line, but we were in line for about an hour. It went quick.”

Authorities in Maricopa County, Arizona, confirmed earlier in the day that around 20 percent of the vote centers in the county were experiencing issues.

“In about 20 percent of the vote centers … when people will go and try to run the ballot through this tabulator, maybe one out of every five or so, of those ballots are not going through,” said Maricopa Board of Supervisors Chair Bill Gates.

“It’s not like both of the tabulators in these 20 percent of locations are having these issues. It might only be one.”

Gates said that the problem is not preventing people from casting their ballot, saying that voters can deposit their ballot in a drop box.

At around 4 p.m. ET, a statement released by the Maricopa County Elections Command Center said officials “identified a solution” to the problem and said “printer settings” were the cause.

Allan Stein is an Epoch Times reporter who covers the state of Arizona. 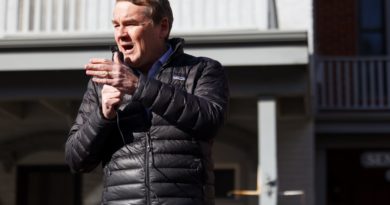 ‘When, Not If’ Definition of Fully Vaccinated Will Change