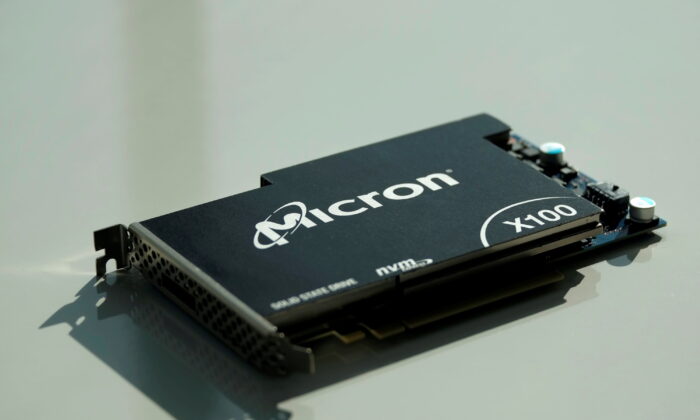 Murphy will take the reins from interim finance chief Sumit Sadana, who will return to the role of chief business officer, the company said.

Murphy has also been named as Micron’s executive vice president.

Qorvo, a supplier for Apple Inc, said it has started the search for a new CFO and named vice president of treasury Grant Brown as the interim finance head.

Spanish Teacher Cancels Herself for Being White: ‘White Isn’t Right’