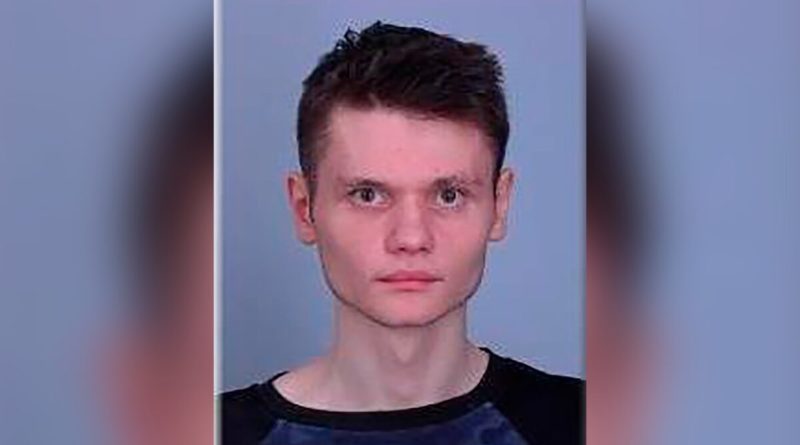 
SAVAGE, Minn.—A Minnesota man who idolized the shooter who killed five people at a gay nightclub in Colorado Springs and was allegedly building an arsenal of automatic weapons to use against police was arrested this week after a retired police officer reported his behavior to authorities, according to federal charges.

The warning signs—strikingly similar to the circumstances that preceded the shooting at Colorado’s Club Q last month—prompted a monthslong federal investigation into River William Smith, and resulted in a far different outcome.

Smith, who also expressed interest in joining neo-Nazi paramilitary groups, was charged with federal weapons counts this week. FBI agents arrested the 20-year-old man Wednesday after he purchased three hand grenades and four auto sears from an FBI informant, according to the U.S. Attorney’s Office. An auto sear is a device that turns a firearm into an automatic weapon.

Smith, who lives in the Minneapolis suburb of Savage, had told the informant that shooter Anderson Lee Aldrich, who allegedly killed five people at Club Q last month was a “hero,” called black people “agents of satan,” and said he was ready to engage the police “with armor and full autos,” according to an FBI affidavit.

Smith remained in custody Friday and is scheduled to appear in court Tuesday. Online court records show he is being represented by the Office of the Federal Defender. Phone and email messages seeking comment on his behalf were not immediately returned Friday. 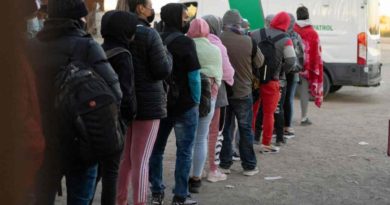