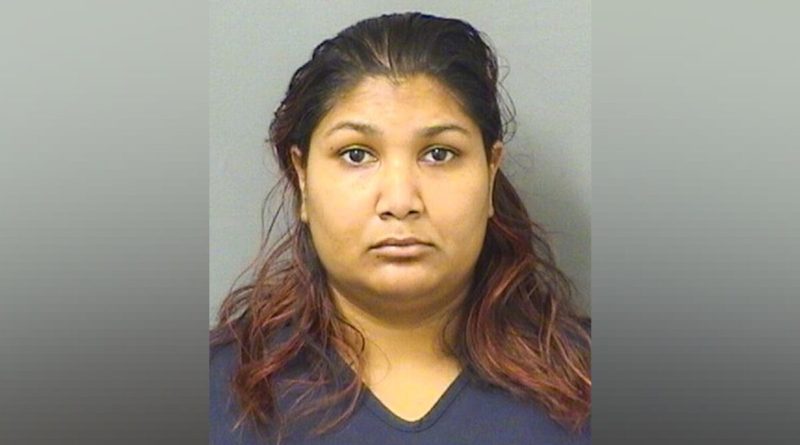 
WEST PALM BEACH, Fla.—A Florida woman appeared in court Friday on a first-degree murder charge in the 2018 death of her newborn infant whose body was found floating in a seaside inlet.

A Palm Beach County judge ordered Arya Singh, 29, held without bail during a brief hearing. She was arrested Thursday in the death of a female infant known only as “Baby June” whose remains were found June 1, 2018, in Boynton Beach Inlet.

Authorities say the case was solved by Palm Beach sheriff’s detectives using DNA collected from the father and covertly from Singh herself. A genealogy website helped piece together the baby’s family tree.

Investigators also obtained cellphone records showing Singh had been near the Boynton Beach Inlet about 40 hours before the baby’s body was found.

Detectives say the father, who cooperated in the probe, assumed Singh had an abortion. Over the years, the investigation grew cold after unsuccessful attempts to find a match among about 700 babies born in hospitals around the same time.

Singh, who works as a security guard, did not enter a plea at Friday’s hearing. Her attorney, Michael Salnick, declined comment in an email other than to say, “we will have an opportunity at a later time to discuss in court.”

Singh’s next court date is set for Jan. 17. If convicted, she faces either life in prison or the death penalty.

Alabama Teen on Trial in Slaying of Father, Stepmother, 3 Siblings