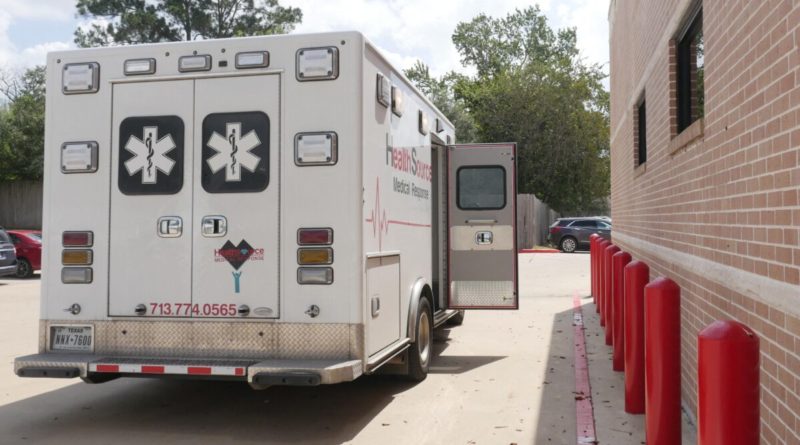 
During the COVID-19 pandemic, working-age Americans were dying of non-COVID-19 causes at a rate about 25 percent above what would have been expected based on previous trends, a recent research paper shows.

About 108,000 Americans aged 18–64 died of causes other than COVID-19 in excess of expected trends during the pandemic, say the Dec. 15 paper published in Inquiry: The Journal of Health Care Organization, Provision, and Financing.

Major causes of the excess deaths included drug poisoning (almost 21,000 deaths), circulatory diseases (over 19,000 deaths), deaths by alcohol or alcohol-induced illnesses (almost 17,000), and illnesses related to diabetes and obesity (more than 10,000). Murders and traffic accidents caused over 8,000 excess deaths each.

The researchers not only excluded deaths officially attributed to COVID-19, but also what they estimated were deaths related to the illness, but not marked so on the death certificate. To make the estimate, they used a phenomenon where excess deaths caused by heart issues, diabetes, and obesity trended up and down with COVID-19 deaths. By filtering out the trend, they were able to pinpoint excess deaths beyond the overall ebbs and flows of the epidemic.

They also controlled for mortality trends in the pre-pandemic years. For causes of death that had been trending down, particularly circulatory diseases, they assumed they would have continued along the same trajectory. They made the same assumption for causes that were trending up, particularly drug overdoses, diabetes, and obesity.

The paper was authored by Casey Mulligan, an economics professor at the University of Chicago, and Robert Arnott, founder and board chairman of asset manager Research Affiliates.

Mulligan said he was monitoring drug deaths in the United States for several years and noticed they sharply increased around May 2020.

“Then I met Arnott who brought to my attention that it wasn’t just drug deaths. There were a lot of categories of deaths that went way up in April or May of 2020 and kind of stayed there,” Mulligan told The Epoch Times.

“So we joined forces and kind of took a comprehensive look instead of focusing on just one or categories like I was.”

The paper looks at data from April 2020 to December 2021, though for “external causes” of death, such as accident, suicide, or murder, they only used data up to September 2021 because data in these categories have a greater lag in reporting.

The excess deaths have remained elevated into 2022, based on preliminary data, Mulligan said.

He largely blamed the lockdowns instituted in response to the pandemic as well as government benefits such as unemployment bonuses and stimulus checks.

Health authorities should have been monitoring vulnerable groups to inform pandemic policy, he argued.

“It was very much malpractice, I would say,” he said.

Instead, concerns over potential deadly effects of the lockdowns were generally disregarded, he said.

“Maybe your extreme measures are warranted, but you should at least be checking whether it’s hurting the vulnerable people that you know are out there.”

As for the stimulus spending, Mulligan’s previous research indicates it exacerbated the overdose epidemic that has been scourging the nation for years.

It was around May 2020 that overdose deaths surged, he noted.

“I think it’s not a coincidence that May is when the government money arrived to everybody.”

In a February paper, he provided evidence that the $300 and $600 unemployment benefits bonuses during the pandemic may have corresponded to more than 10,000 additional drug deaths and more than 7,000 extra alcohol deaths (pdf).

Even though many people saved the extra money or used them to pay off debts, those at risk for overdose were likely to spend at least part of the cash on drugs, the paper argued.

“Even if less than one percent of money from stimulus checks, the rent moratorium, and unemployment supplements were spent on opioids or meth, income effects could explain another 20,000 alcohol and drug deaths,” it said.