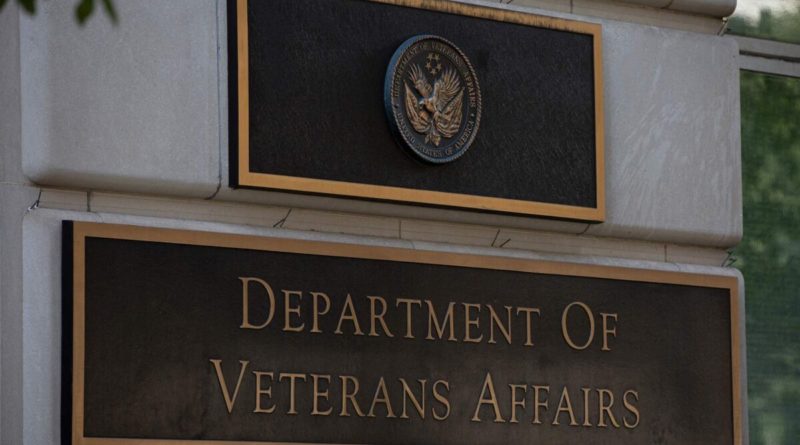 
A Texas nurse sued the U.S. Department of Veterans Affairs (VA) on Wednesday over a new abortion rule, alleging it violates the law and her religious beliefs.

First Liberty Institute, a conservative legal firm, filed the lawsuit in the U.S. District Court for the Western District of Texas on behalf of nurse Stephanie Carter, who works at the Olin E. Teague Veterans’ Center in Temple.

The complaint calls into question VA’s authority to provide abortions in light of conflicting state laws that prohibit or severely restrict the practice in the wake of the Supreme Court’s decision to overturn Roe v. Wade earlier this year.

The complaint claims that the Biden administration usurped congressional directives when it began providing abortions and abortion counseling in September to veterans at VA facilities despite a decades-long prohibition.

On Sept. 9, VA published its Interim Final Rule announcing that VA facilities would “immediately” begin providing a range of abortion services for veterans and their beneficiaries.

According to the new Biden administration rule, abortion is “essential health care” and will be provided as a service by VA staff “just as counseling is offered or covered by VA regarding any other health care decision.”

But the rule conflicts with the Christian beliefs of Carter, an Army veteran and nurse of 23 years.

The lawsuit (pdf) asserts that VA’s enforcement of the rule substantially burdens Carter’s sincerely held religious beliefs and forces her to choose between her job and her religious convictions.

Carter can’t perform or counsel for abortions other than to save the mother’s life, the lawsuit states, because, according to her religious beliefs, “unborn babies are created in the image of God and should be protected.”

First Liberty has argued that Congress prohibits abortions at VA facilities under the Veterans Health Care Act, which provides that “the Secretary of Veterans Affairs may provide to women … [g]eneral reproductive health care … but not including under this section … abortions.”

According to the Department of Justice, the VA rule is a “lawful exercise” of the department’s authority, and states cannot penalize VA staff who deliver abortions in compliance with the rule.

Carter attempted to seek a religious exemption from engaging in abortions at the VA facility where she worked, but VA officials informed her that no such condition exists, according to First Liberty.

Danielle Runyan, senior counsel at First Liberty Institute, said it was “unconscionable” that the Biden administration would force health care workers at VA facilities to violate their consciences.

“The VA should be focused on caring for the men and women who bravely served to protect our country, not on performing illegal abortions,” Runyan said in a statement. “The new VA Rule disregards longstanding federal law that prohibits VA clinics from performing abortions and fails to account for the sincerely held religious beliefs of medical providers who are impacted by the Rule.”

The enforcement of the VA’s rule at the Temple facility where Carter also works “subjects Ms. Carter to potential criminal and civil liability under Texas State law,” Runyan said.

The case is the first court challenge to the new VA rule.

The complaint asserts VA has given more priority to a false need to provide abortions to veterans than it has to the religious liberties of its employees.

“While, on the one hand, the VA feigns the existence of an imminent need to provide unlimited abortion services to veterans and CHAMPVA beneficiaries to justify its failure to follow the APA rulemaking process, on the other hand, the VA does not have any sense of urgency to ensure that the religious liberties of its employees are protected,” the lawsuit states.

The complaint alleges that Carter’s supervisor informed her via email on Oct. 11, 2022, that she and other health workers would begin prescribing medications “to end first trimester pregnancies under certain circumstances” if she doesn’t have an approved reasonable accommodation.

However, the supervisor did not provide Carter with a way to apply for a religious exemption accommodation. The lawsuit claims that this put her at risk of “prosecution and civil liability under Texas law for conducting or helping in abortions.”

VA Press Secretary Terrence Hayes declined to comment directly on the lawsuit but said the religious beliefs of employees are protected.

“From the moment VA announced this new rule, Secretary [Denis] McDonough has made clear to all employees that their religious beliefs are protected here at VA,” he said in a statement obtained by Military Times. “We are currently honoring exemption requests that come through VA supervisors.”

Hayes said VA has provided all of its health care employees “with this information” and “have encouraged employees to inform their supervisors of any requests for exemptions.”

Why Amazon’s Higher Fulfillment Fees Could Generate $3.1 Billion in Revenue 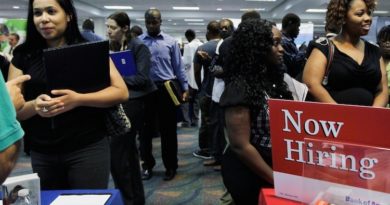