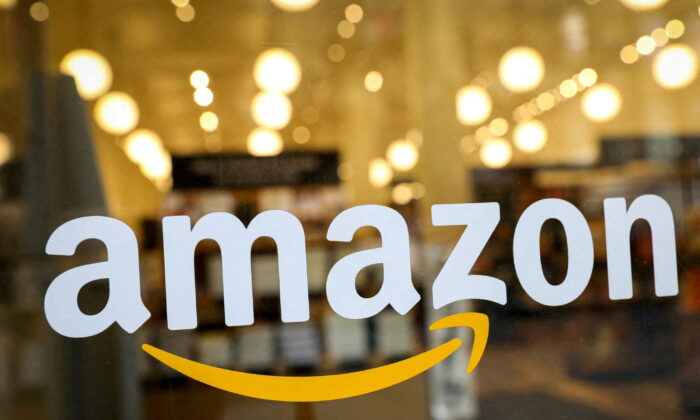 The Amazon logo on the door of an Amazon Books retail store in New York, on Feb. 14, 2019. (Brendan McDermid/Reuters)

Amazon.com Inc. labor organizer Christian Smalls said on Tuesday more than 50 warehouses of the e-commerce giant in the U.S. reached out after its warehouse in New York City voted to form the first union at the company.

“Since we WON @amazonlabor has been contacted by workers in over 50 buildings Nationwide not including the several buildings overseas and counting,” Smalls, a former Amazon employee, said in a tweet.

Amazon did not immediately respond to a request for comment.

Employees at Amazon’s fulfillment center in the borough of Staten Island secured a majority by voting 2,654 to 2,131 in support of the Amazon Labor Union (ALU), according to a count released on Friday by the National Labor Relations Board.