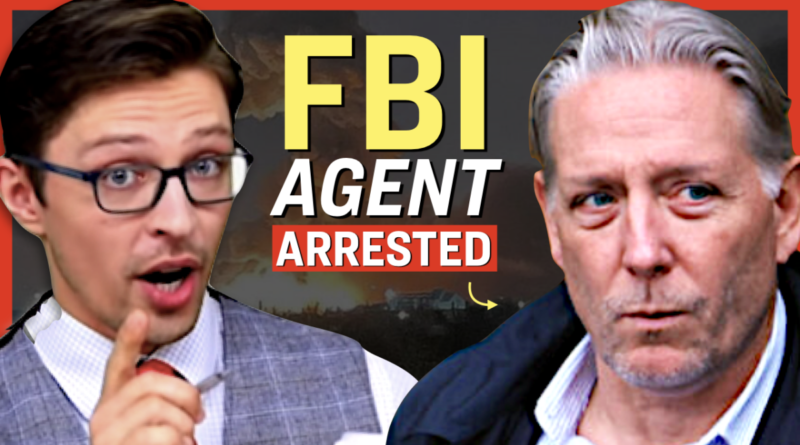 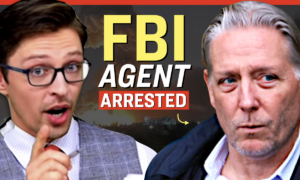 One of the FBI special agents that spent years investigating alleged Trump-Russia collusion was himself just indicted for Russian collusion.

The FBI agent’s name is Charles McGonigal, and the charges against him include, among many other things, laundering money for and doing the bidding of a sanctioned Russian billionaire named Oleg Deripaska.

McGonigal was allegedly doing this at the very same time that he was supervising the FBI’s investigations into Russian billionaires. 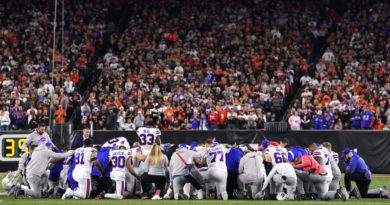