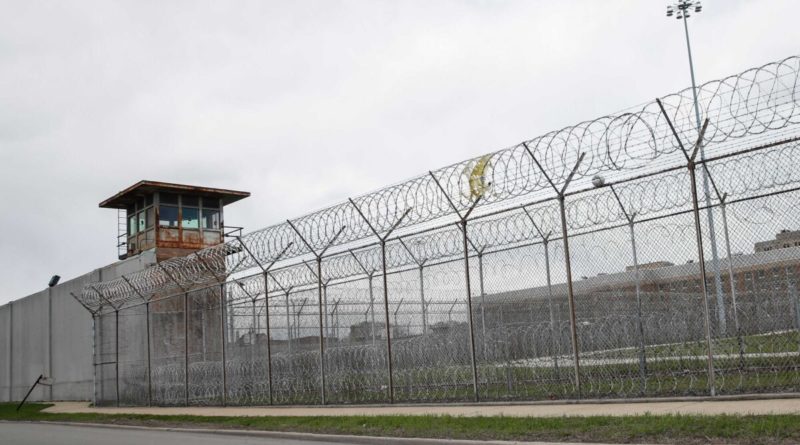 
A new policy introduced by the Illinois Department of Corrections and the Illinois Justice Project (ILJP) focuses on post-secondary education for the incarcerated.

The program outlines how prisons in the state of Illinois will emphasize accredited education programs and highlight available educational options for inmates. According to ILJP Director Ahmadou Dramé, this new policy will also significantly reduce the high recidivism rates among those who are sent to prison.

“I think Illinoisans should really care about people who are incarcerated being able to access good high quality educational programs,” Dramé told The Center Square.

Up to 40 percent of people who have been incarcerated and later released will be rearrested and returned to the criminal justice system, Dramé said.

“They may have a technical violation, but ultimately, these things land them back in prison,” he said.

Dramé went on to say that the price tag of this new educational program is ultimately outweighed by how much it would cost to not have the program in place, claiming that it would cost taxpayers “more than $150,000” per violation.

ILJP is a nonprofit organization based in Chicago that engages in criminal justice reform efforts to reduce recidivism among youth and adults.

Recidivism remains at high levels among inmates who are released from prison.

In 2005, a report (pdf) by the Bureau of Justice Statistics traced 404,638 prisoners across 30 states following their release from prison. Within three years of their release, it was found that 67.8 percent of prisoners were arrested again, and 76.6% were rearrested within five years. Over half (56.7 percent) of those arrests happened the first year after release.

Some studies have shown the effectiveness of prison education in lowering recidivism rates.

A study by the University of California, Los Angeles published in 2013 found that taxpayers receive a $4 to $5 return on reincarceration costs for every $1 that is invested in prison education within the first three years following a prisoner’s release. It also found a 43 percent reduction in the recidivism rate for those who participated in education programs versus those who did not.

“We want a strong economy,” Dramé said. “We need people in jobs and we want people to be able to live lives of dignity and to pursue their goals and their ambitions so that they can live happy lives as well, and education is one way to do that.”

This new policy comes in the wake of Illinois state legislators returning this week amid calls for changes to the SAFE-T Act, a criminal justice reform bill that would abolish cash bail in alleged cases of second-degree murder, car-jacking, kidnapping, battery, theft, and selling drugs.

State’s attorneys argue that the law violates several parts of the Illinois Constitution, including the separation of power clause, by stripping judges of their authority to detain defendants, set monetary bail, and revoke bail.

A hearing in the case will take place on Dec. 7 in a consolidated civil lawsuit in Kankakee County.

Bradley Martin is the founder and executive director of the Near East Center for Strategic Studies. His byline can be found in notable publications such as Newsweek, The Jerusalem Post, The Washington Examiner, The Hill, The Daily Wire, and The Washington Times.

The Catastrophic Failure of Lockdowns, the ‘Single Biggest Driver of Inequality’ in the Last Half Century